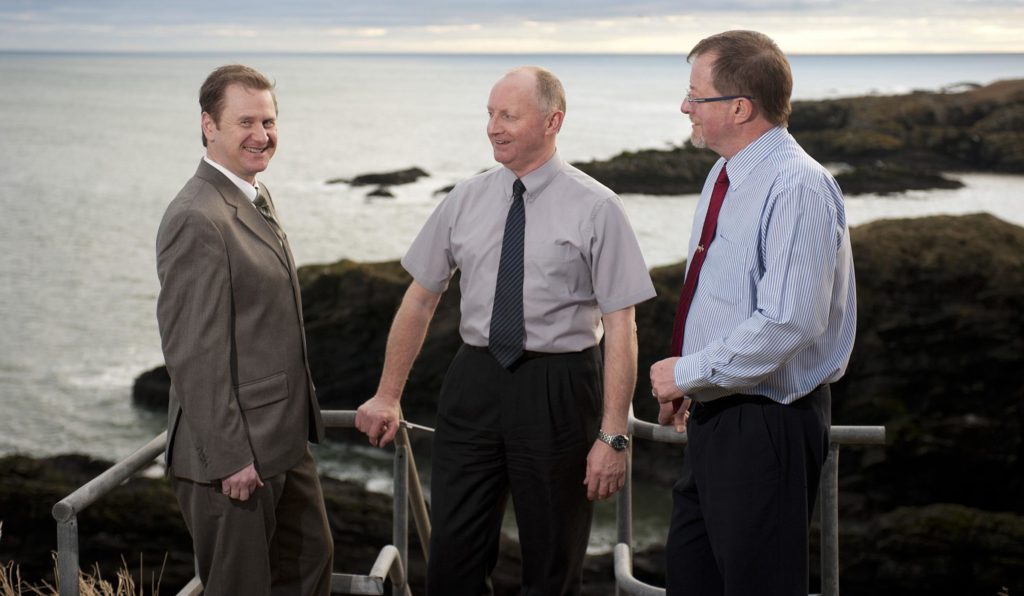 Survival Craft Inspectorate, a global provider of emergency marine evacuation systems, is opening a base in Canada after acquiring an industry-leading safety innovation from a Newfoundland company.

The United Kingdom-based group has bought the RocLoc technology – widely used in the international cruise ship industry – as well as all the trade and business assets of Mad Rock Marine Solutions.

The deal paves the way for Survival Craft Inspectorate (SCI) to create a new base at St John’s which will be the focal point of the organisation’s engineering and ocean technology development work on behalf of its global network of operations.

SCI Canada, a wholly owned subsidiary which will also service clients in the North American market, will initially employ four people – three professional engineers and a lifeboat technician. But it is expected that staff numbers will grow over the next two years.

That business growth will be based in part on the company’s objective to provide its safety and lifesaving appliance services and engineering support to the Newfoundland offshore energy industry.

The moves broaden the geographical capabilities of Survival Craft Inspectorate, which is based in Aberdeen and has offices in England, Malaysia, Singapore, Western Australia, Norway and Houston in the United States. It is also opening a new office at Fort Lauderdale in the US.

The acquisition of the patent protected RocLoc hook technology, combined with Survival Craft Inspectorate’s own Safelaunch® lifeboat release system, markedly strengthens the group’s place in the market ahead of new safety regulations coming into force in 2014.

Angus Campbell, Managing Director of Survival Craft Inspectorate, said: “The acquisition of the RocLoc release system, coupled with Safelaunch®, underpins our pre-eminent market position as the provider of one of the safest lifeboat release systems available.

“The addition of the RocLoc technology to our portfolio is a very significant one for the business, effectively creating a global market leader in safe release gear that complies with the latest SOLAS, IMO and LSA regulations.

“Our award-winning release systems put us in a strong position to address any serious and unacceptable, safety and reliability issues associated with conventional lifeboat release systems for the marine and offshore industries.

“From a growth perspective it gives us broader access to the cruise ship market, not only in terms of sales of a product with a track record but also in the maintenance of these systems.

“Overall, the expansion of the business into Canada is an exciting prospect for everyone connected to the business.”

Survival Craft Inspectorate has more than 20 years’ experience in the manufacture, inspection, testing and servicing of lifeboats, fast rescue craft, off/on-load release mechanisms, winches and davits to international standards. It has 90 staff based in Aberdeen, with a further 60 at its bases around the world.