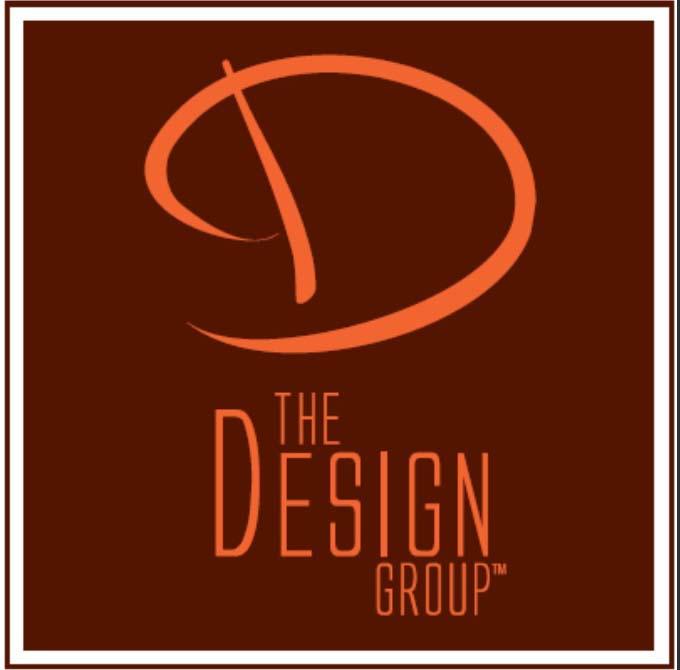 The Design Group of Miami, a special events production and logistics company known for its innovative creative style, is gearing up for a busy week at the 2012 Food Network South Beach Wine & Food Festival kicking off Thursday.

This year, the Miami firm, under the direction of Dionne Anderson, the firm’s co-founder and celebrity party planner, and Jean Augustin, the firm’s principal designer and creative director, is collaborating with Republica, the cross-cultural Miami advertising and marketing agency that represents Goya Foods. TDG with Republica are creating and building the company’s presence at the festival. Goya recently was named as the official provider of Latin/Hispanic foods at the festival, which benefits the Florida International University Chaplin School of Hospitality and Tourism Management.

TDG also has partnered with Republica to produce several of Goya’s activities during the festival, including building a custom station in the Whole Foods Market Grand Tasting Village, and helping to produce the special event on board the Biscayne Lady for Salsa at Sea on February 26, and the Florida Blue’s “Fun and Fit as a Family”, featuring Kellogg’s Kidz Kitchen, an interactive, fun-filled event, featuring healthy food tastings, physical fitness activities and star-studded healthy cooking demonstrations.

TDG also is providing the custom décor elements for the Diamond Dishes at the New Marlins Park, a $250-per-ticket, VIP event hosted by Julie Loria, wife of Miami Marlins’ owner who has published the popular cookbook, Diamond Dishes.

“Over the past five years, we’ve built our brand and expanded the reach of our business,” said TDG’s Dionne Anderson. “We strive to give each client the ‘wow’ factor by producing memorable events.”

Each event has the creative touch of Jean Augustin who directed the team to create the Executive Golf Chalets during the Humana Challenge and Bill Clinton Foundation.