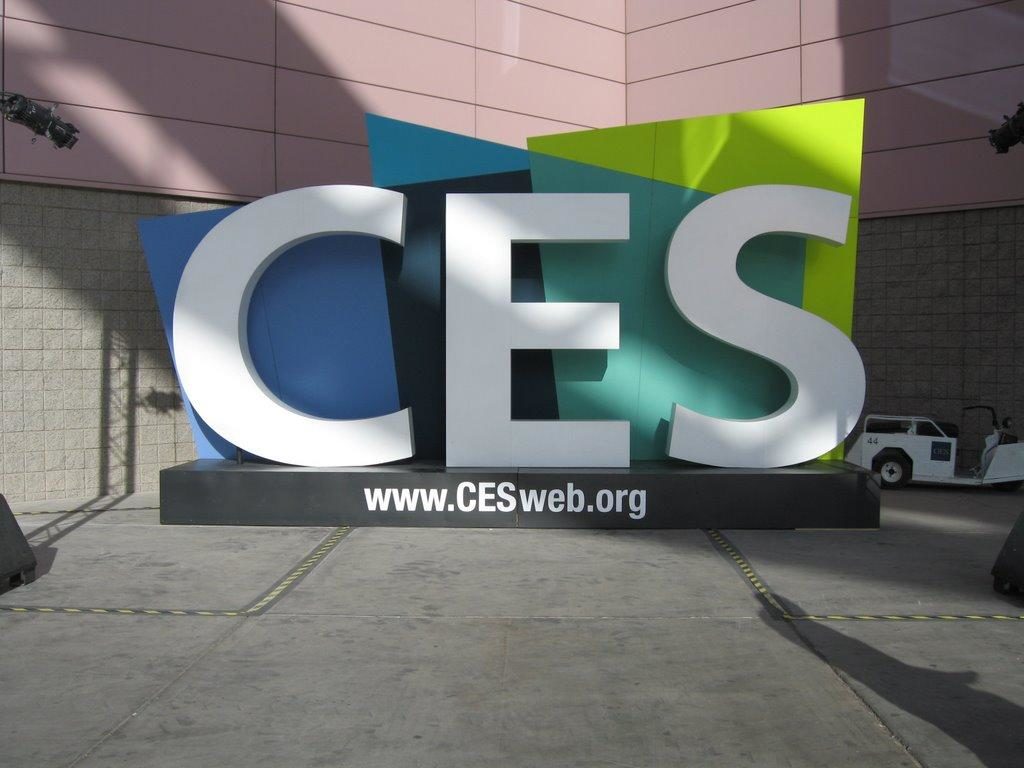 The Producers Guild of America (PGA) announced today that the 2012 Produced By Conference (PBC) will be held June 8-10, 2012 on the Sony Pictures Studio lot in Culver City, CA. The Guild also announced an important new presenting sponsor, the International CES ®, produced by the Consumer Electronics Association (CEA) ® which will support PBC events, as well as provide significant new programming opportunities at the 2012 event.

“We’re excited to partner with CES for the 2012 Produced By Conference,” said Executive Director Vance Van Petten. “CEA does such a terrific job producing the International CES, they were a natural partner for our event. As entertainment content increasingly intersects with consumer technology, we look forward to working with CEA to elevate 2012 PBC to new heights.”

“With the success of our Entertainment Matters program at the International CES, which brings the Hollywood content community together with today’s tech standouts, it’s obvious that the Producers Guild is a great partner for us,” said Karen Chupka, senior vice president, events and conferences, CEA. “We are looking forward to working with the Producers Guild of America to further extend our Hollywood relationships, especially within the producing community.”

Reaching across film, television and new media industries, the Produced By Conference (PBC) is an educational forum that involves acclaimed producers, including countless Academy Award®-winning filmmakers and Emmy® Award winners, as well as the next generation of creative entrepreneurs. The 2012 PBC will be held independent of the Association of Film Commissioners International (AFCI) Locations Trade Show. It was mutually agreed upon to hold separate events next year although individual international film commissions may still participate in PBC.

About the Producers Guild of America
The Producers Guild of America is the non-profit trade group that represents, protects and promotes the interests of all members of the producing team in film, television and new media. The PGA has over 4,750 members who work together to protect and improve their careers, the industry and community by providing members with health benefits, employment opportunities, the creation of fair and impartial standards for the awarding of producing credits, as well as other education and advocacy efforts such as promoting sustainable production practices. Visit www.producersguild.org and www.pgagreen.org for more information.