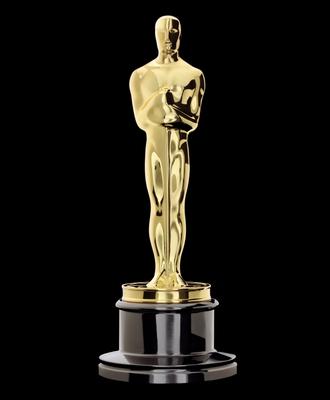 Thursday, December 1, is the deadline to submit official screen credits (OSC) and music submission forms to the Academy of Motion Picture Arts and Sciences for 84th Academy Awards® consideration.

For a feature film to be considered for the 2011 Awards, the film’s distributor or producer must file an OSC form with the Academy by 5 p.m. PT on December 1. If a feature film is released in Los Angeles County in 2011 and the completed OSC form is not submitted by the deadline, the film will be ineligible for Academy Awards in any year.

OSC forms are available online only, at http://aiwosc.oscars.org/aiwosc/. Information about submission and feature film eligibility can be obtained by contacting Credits Coordinator Howard Loberfeld at (310) 247-3000, ext. 1113, or via e-mail at hloberfeld@oscars.org.

For an achievement to be considered in the Original Score or Original Song category, the principal music writer(s) for a feature film must submit an official music submission form and other materials by 5 p.m. PT on December 1.

While the credits submission deadline is December 1, feature films have until midnight, December 31, to open in a commercial motion picture theater in Los Angeles County and begin a minimum run of seven consecutive days to be eligible for 2011 Oscar consideration.

Entries in the foreign language, animated feature, documentary, and short film categories are subject to special rules and must meet other qualifying criteria. The entry deadlines in these categories have already passed.

The 84th Academy Awards nominations will be announced live on Tuesday, January 24, 2012, at 5:30 a.m. PT in the Academy’s Samuel Goldwyn Theater.

Academy Awards for outstanding film achievements of 2011 will be presented on Sunday, February 26, 2012, at the Kodak Theatre at Hollywood & Highland Center®, and televised live by the ABC Television Network. The Oscar presentation also will be televised live in more than 200 countries worldwide.