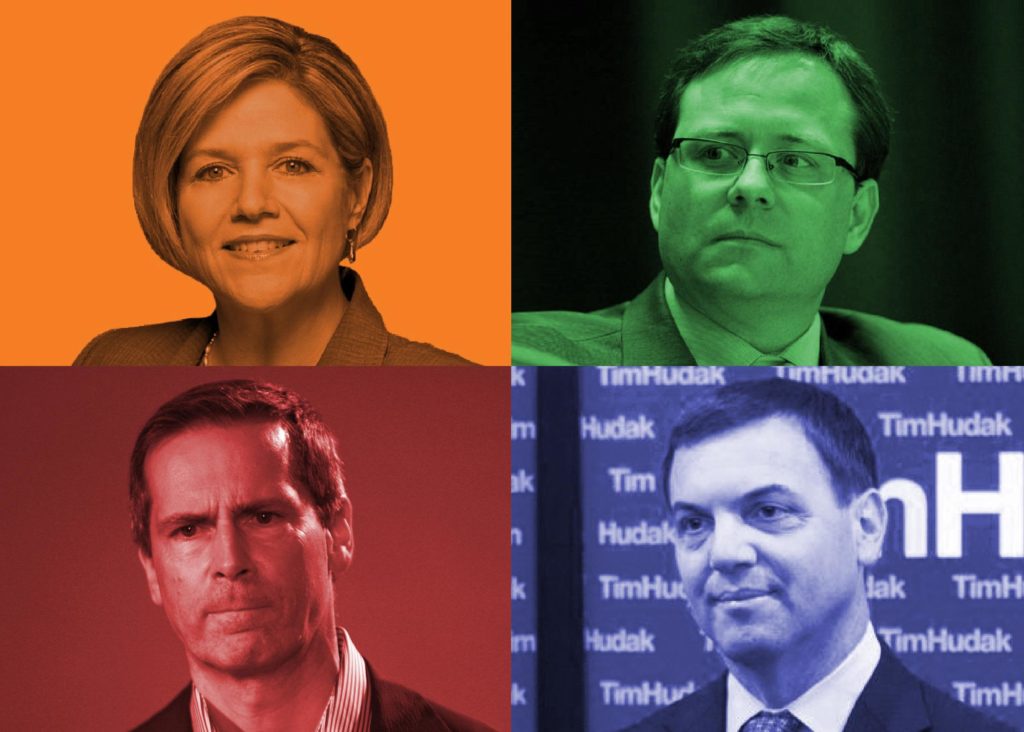 Independent Labour Union Organization asks Ontarians to “Have A Say, Vote Your Way”

The Confederation of Canadian Unions (CCU), representing thousands of union members throughout the country, has received responses from a questionnaire it sent to the major parties at the beginning of the Ontario election campaign.  Named “Have A Say, Vote Your Way,” the questionnaire relates to issues that matter specifically to wage earners and working class people.

“For far too long, elections and political parties have ignored the concerns of workers, and it has caused millions of them to stay at home on voting day,” says CCU President Joanie Cameron Pritchett.  “That’s why we asked the parties directly about their views on unions, wages, collective bargaining and workers rights.”

The fifteen questions in the document also discuss the environment, health care, education, jobs and the economy, and the responses received from the Liberals, NDP and Greens are posted on the organization’s website.

The CCU initiated a similar campaign for the federal election in May 2011.  “The education drive we organized for the federal campaign in the spring was a huge success,” says Pritchett.  “We think this initiative at the provincial level will further raise awareness about important issues.”

The Progressive Conservatives, however, still have not submitted their answers.  “After numerous calls and emails, we still haven’t received any responses from the PC Party,” says Pritchett.  “They also didn’t respond to our previous questionnaire during the federal election in May.  I think there’s a pattern developing here.”

Voter turnout has been rapidly declining, and statistics show that it is especially low-income and working class families that aren’t exercising their voting rights.  “There were many organizations throughout the province engaged in the election,” says Robin Smith, a CCU delegate.  “Our program, however, was designed specifically to speak to the concerns of workers and progressive-minded people in Ontario today.”

The CCU believes their “Have A Say, Vote Your Way” campaign is the best way to engage working people in Ontario.  “There were some surprising answers on a few of the issues,” says Smith.  “But there’s nothing more genuine than asking politicians direct questions and getting straight answers, without the fluff and spin.  The voters of Ontario deserve nothing less.”