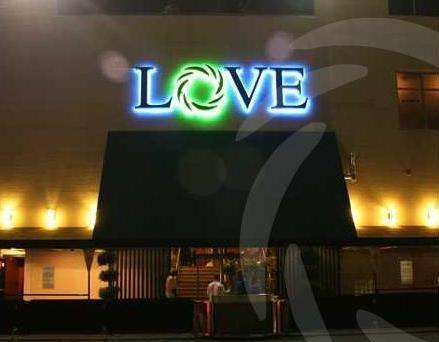 Ω The Omega Psi Phi Fraternity, Inc better known as the Que’s comes to the Nation’s Capital to celebrate their 100th year as a fraternity.  The fraternity originated at Howard University and has pledged some of the most famous and influential people in the world, such as Michael Jordan, Steve Harvey, Tom Joyner, Ricky Smiley, Shaquille O’Neil, and so many more.

There’s already over twelve(12) blocks of hotels sold out for this History in the Making event.  Adding to the excitement, Omega Psi Phi Official Sports & Entertainment Centennial After Party will be Hosted By: LOVE NIGHT CLUB, the largest and most luxurious club on the east coast.  The promoter Wynn Entertainment has already confirmed performance’s by some of the Hottest Defjam Recording Artists, Fabolous and Ace Hood to name a few.  Wynn Entertainment is calling this a purple carpet affair, live interviews by Big Tigger, Terrance Jay & Roxy from 106 and park.  This star studded event has accepted invitations from stars such as, LaBron James, Dewayne Wade, Ricky Smiley, Steve Harvey, Denzel Washington, Shaquille O’Neil, and Tom Joyner of which are fraternity brothers.

This major event for Washington, DC was spearheaded by Wynn Entertainment, Inc. which has been responsible for many large events in the Washington, DC area.  “This was no easy venture to put together, and the final contract was just signed last week”, said an ecstatic Marty Wynn, Chairman of Wynn Entertainment, inc.  “We were determine to give the fraternity a well deserved celebration at LOVE NIGHT CLUB as they enter into there 100th year”.

Tickets will go on sale to the public on Monday May 16th, 2011, pricing ranging from $35 general admission to $98 VIP.  Tickets are available at all ticket master outlets, online at www.ticketmaster.com or http://www.lovetheclub.com/.