Why Do Black Women Find It Hard To Break Away From Abusive Relationships? 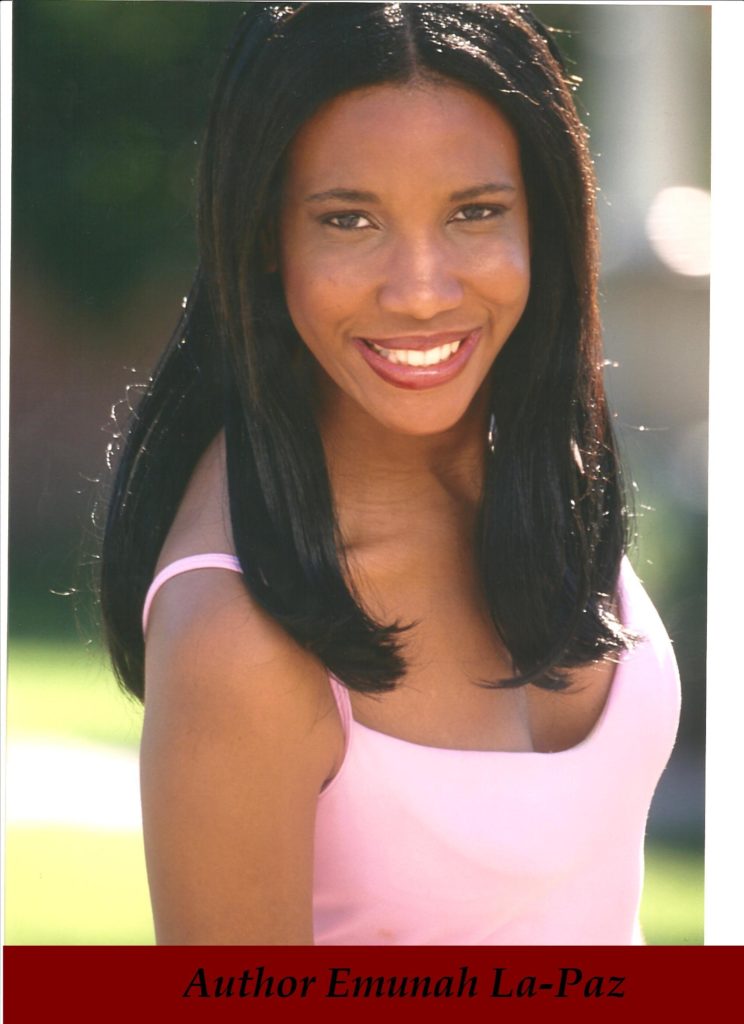 Author Emunah La-Paz’s suspense-thriller- novel “Say What? The Black Butterfly Series”, touches on this secretive subject among black women. What makes this novel different from most African American narratives is that the four women depicted in the story are extremely successful black women. Characters, Billy A famous entertainer and her sister Mercedes Mitchell a lucrative television anchor,  both live a life of luxury however, behind closed doors both women are involved in manipulative and abusive relationships. Their dysfunctional affairs spill over into the lives of their daughter’s Jericho and Amour who struggle to break this cycle of abuse.

True to form this is the case among many black woman of all status. The ability to break free from this sadistic bond can often be brutal and sometimes even deadly.

Black entertainers such as Halle Berry, Tina Turner, Mary J. Blige,  and Natalie Cole,  just to name a few are vocal about the cycle of abuse in which they have endured.  Their admission has been an inspiration to women seeking to escape their abusive relationships. Rather it be verbal or physical there many successful black women who refuse to speak out.

On April 13, 2010 The Science Daily estimates revealed that each year, 1.9 million women in the United States experience physical assault.

“ Most likely this form of abusive interaction is displayed in front of many black women and men at an early age. Many black women feel that this behavior is normal. They simple don’t believe that they are capable of finding a relationship that holds peace. Dysfunction has been passed down from generation to generation. Breaking this cycle of abuse is an intervention within itself. Women, who lack in income, feel that they have nowhere else to go. And some have deceived themselves into believing that a relationship built on abuse, is better than no relationship at all.

It is absolutely possible for all women to break free from toxic relationships. Once the victim has reached a point in their lives where abuse is no longer an option, they can and will break free.” States author Emunah La-Paz.

The title “Say What?” is the well know urban term often used by African-American women after learning surprising news. “The Black Butterfly Series”, Represents four financially successful women who struggle to break free from the manipulative curse of secrets, betrayal, and abuse.

Author Emunah La-Paz’s four part book trailers are now featured on IMDb. The largest movie database in the world is the only network to showcase all four series representing each character in the novel.

Emunah La-Paz was born in Montgomery, Alabama. She spent part of her childhood in Kaiserslautern, Germany. In 1980, La-Paz’s family moved to backed to the U.S. She embraced a passion for writing at an early age, releasing a novel in 2011 that was ten years in the making, ‘Say What? The Black Butterfly Series’, a thriller. Is Currently Available on Kindle and everywhere book are sold.