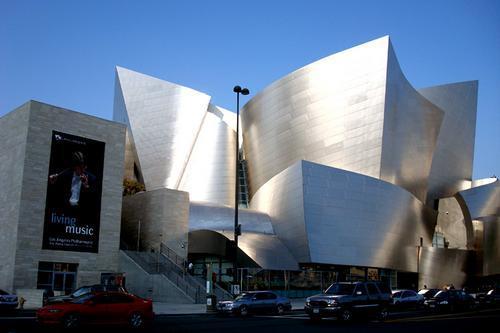 – The life and career of silent film star Gloria Swanson and camera movement in classic Hollywood cinema will be the topics explored by Cari Beauchamp and Patrick Keating, respectively, who have been named Academy Film Scholars by the Academy of Motion Picture Arts and Sciences.

The Academy’s Institutional Grants Committee selected the pair for the honor on the basis of their manuscript proposals.  Each will receive $25,000 from the Academy to aid in the research and writing of their projects.

Beauchamp, an independent film historian and author of five previous books, will research and write the first comprehensive biography of Gloria Swanson (1899–1983) whose iconic career spanned from silent films to television and included her Oscar®-nominated performance as Norma Desmond in “Sunset Blvd.”  The book will explore the actress and producer’s influence on film production and the culture at large, as well as her off-camera life as a mother of three who was married six times.  This will be Beauchamp’s second Film Scholars grant; she completed Joseph P. Kennedy Presents in 2009.

Keating, an assistant professor of communication at Trinity University in San Antonio, Texas, will offer a detailed account of how Hollywood filmmakers adopted and transformed the tools of the moving camera during the classical era.  He will explore the influences of German cinema in the 1920s, the challenges of the transition to sound, the standardization of studio styles during the 1930s and the innovations of major filmmakers like Max Ophuls and Samuel Fuller in the 1940s and ’50s, explaining how camera movement gave filmmakers new resources for the representation of contemporary space.  Keating’s book will be titled A Dynamic Frame: Camera Movement in Classic Hollywood Film.

Beauchamp and Keating will receive the first half of their $25,000 grants at a luncheon on March 16.  The remaining half will be presented upon completion of the manuscripts, when the scholars will present their projects in lecture form at a public Academy event.

Established in 1999, the Academy Film Scholars program is designed to “stimulate and support the creation of new and significant works of film scholarship about aesthetic, cultural, educational, historical, theoretical or scientific aspects of theatrical motion pictures.”

The Academy’s cultural and educational wing – the Academy Foundation – annually grants more than $1 million to film scholars, cultural organizations and film festivals throughout the U.S. and abroad.  It is also through the Foundation that the Academy presents a rich assortment of screenings and other public programs each year.

For grant guidelines and information about the Academy Film Scholars program, contact Grants Coordinator Shawn Guthrie at (310) 247-3000, ext. 3306, via e-mail at sguthrie@oscars.org, or visit http://www.oscars.org/education-outreach/grants/filmscholars/.