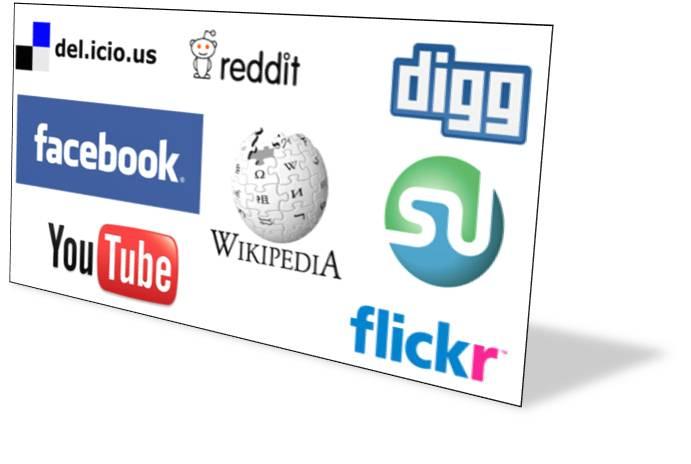 Whilst it’s great that more brands are getting involved online, I worry that their goals are not properly defined. This is underlined by three trends I’m observing in social media right now.

The first one: ‘Like/Follow/RT/Comment to Enter’ contests.

It’s great that brands have bought into giveaways/competitions as a way to connect with people who have an interest in the product (here’s hoping) OR as a way to increase their numbers (a more likely motivator).

The issue with the latter is that it devalues the very numbers they’re trying to increase. Call it social currency inflation.

If I comment on a brand’s blog or like/follow/RT them it should be because I genuinely am interested in what they have to say. I admit that it’s mostly for selfish reasons but aren’t we all mostly on twitter/Facebook etc for ourselves?

Likes and follows, in particular, are part of my online identity. They tell you what I’m interested in. I can skew that if I have to like/follow a brand just to win a prize I want, especially if the prize is “cool” but not relevant to the brand and the community they’re trying to reach.

I’m not advocating that prizes only be product. In fact it’s preferable that the main prize not be product. A universally needed prize, like a gift card or the hottest new gadget, will attract anyone who wants to win those prizes. In addition to that, the cost of entry is minimal and does nothing to prevent people from using multiple accounts to increase their chances of winning.

RTing to enter is not only useless towards building long-term relationships but usually provides no value to the RTer’s followers. Also, keeping track of RTs can be tricky and, with twitter’s RT function, takes away the opportunity to discover the people in your community who are key connectors.

Asking people to put a simple comment on one of your blog posts to be entered into a draw can be helpful for SEO and the comment might be useful to understanding them but what does it do for you in the long-term?

So we want more followers, more Facebook fans, more pageviews, and more activity that looks like engagement but why aren’t we trying to actually make them mean something and get some value out of competitions by rewarding creativity?

Yes, we all like numbers and we want to believe that bigger numbers mean better numbers but the goal with social is not to reach MORE people, it’s to reach more of the RIGHT people.

Let’s stop devaluing the numbers, complicating measurement and let’s do what we came here to do: Connect & communicate.

The next part of this series is coming soon. Subscribe so you don’t miss it!

And as usual, I look forward to your comments.