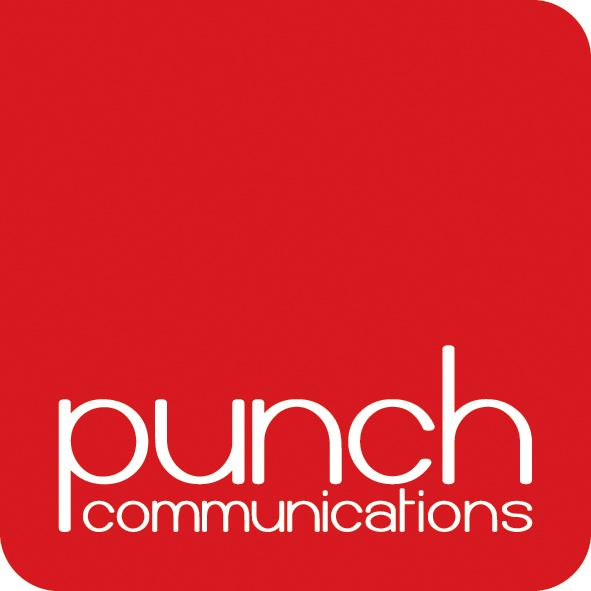 Twitter plays a central role for many companies in their social media marketing campaigns. However, Punch Communications, a social media agency which also provides Online PR and SEO services, is warning companies about jumping straight into a Twitter campaign without carrying out some serious planning beforehand.

According to Punch, one of the biggest mistakes when companies start out on Twitter is that they fail to research the platform properly before launching a presence on the social network. This often leads to ineffective campaigns which lack any firm objectives, and a company can even harm its image by failing to plan its strategy effectively.

As a social media agency which regularly helps companies to establish a solid presence on Twitter, Punch is encouraging companies to identify their specific goals before starting a campaign. This could involve deciding whether they want to attract the attention of potential customers or to improve on their customer service offerings. This will allow them to create a far more focused strategy prior to getting started.

Once the objectives have been decided upon, the next stage for companies is to find and follow other influential members in their niche. By analysing relevant conversations, companies can get a better idea about what information they should be posting themselves in order to add value to the conversation.

They should also determine how they plan to add value for their followers, whether it’s through linking to blog posts, providing detailed industry information, answering questions or providing special offers, as well as deciding who will be responsible for managing the campaign.

Pete Goold, Managing Director at PR Company Punch Communications, commented on the importance of preparing to launch a presence on Twitter:

“No one now questions the power of Twitter as a social media marketing tool. However, it is essential that companies do some groundwork before launching their presence on Twitter. By researching conversations in their niche, following the competition and developing a solid strategy, they will be able to start taking full advantage of Twitter from the first Tweet.”

Punch Communications is a PR, SEO and Social Media Agency with offices in London and the East Midlands. Visit www.punchcomms.com for more information on starting a Twitter marketing campaign or for help launching any other social media strategy.