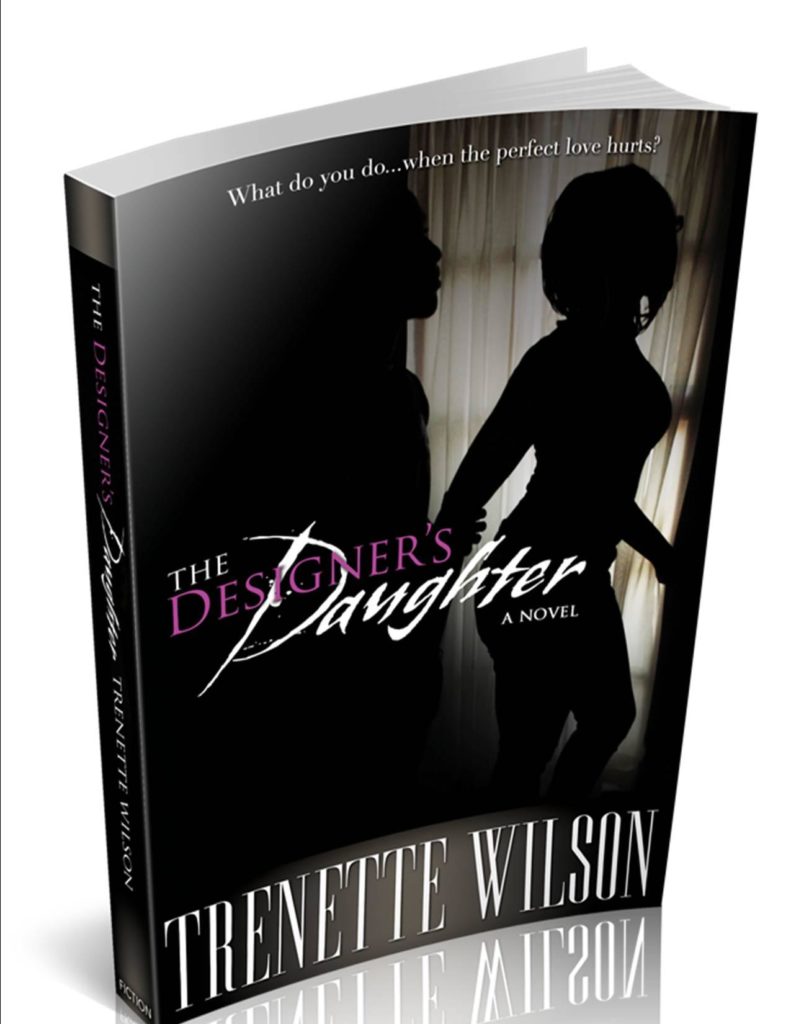 According to African Voices Against Violence, Tufts University, the number one killer of African-American women ages 15 to 34 is homicide at the hands of a current or former intimate partner.  Furthermore, a study of eighth and ninth graders, Vangie A. Foshee of the Safe Date Project concluded that 25 percent of students indicated they had been victims of dating violence, including eight percent who disclosed being sexually abused.

“We had to break up a fight between an athlete and his girlfriend last week, and that wasn’t the first time,” says Yolanda D., school teacher.  “These statistics and incidences have become common place in urban relationships because urban teens are rarely exposed to teen dating etiquette. They often lack the communication, conflict management and dating etiquette skills crucial to maintaining healthy relationships,” says UrbanGirlz, Inc. CEO and founder Trenette Wilson.

The teen dating etiquette tour, resource central and the Designer’s Daughter novel and play are all a part of a campaign designed to bring awareness to the issue of teen dating violence in the urban community.

The tour will kick off with the Just Me and You…Teen Dating Etiquette Tour specifically designed to empower urban youth with dating etiquette skills, conflict management techniques, and communication strategies.

Additional activities include an online resource central at www.urbangirlz.org, and the dynamic book and stage play, The Designer’s Daughter:  What do you do…When the Perfect Love Hurts?, written and produced by UrbanGirlz founder and CEO, Trenette Wilson. The novel and play depict the perils of teen dating violence.  The play will debut in Dallas, Texas on Saturday, February 26, 2011.

The Designer’s Daughter novel is part of the Buy a Book Give a Book Campaign, where individuals, organizations and others purchase a book to donate to schools and domestic abuse shelters and programs.

For more information or for interviews contact, Tiffany Turner at 214.271.6164, email news@urbangirlz.org.