Innocent Until Proven Guilty: Rapper Driving While Black Goes On The Record 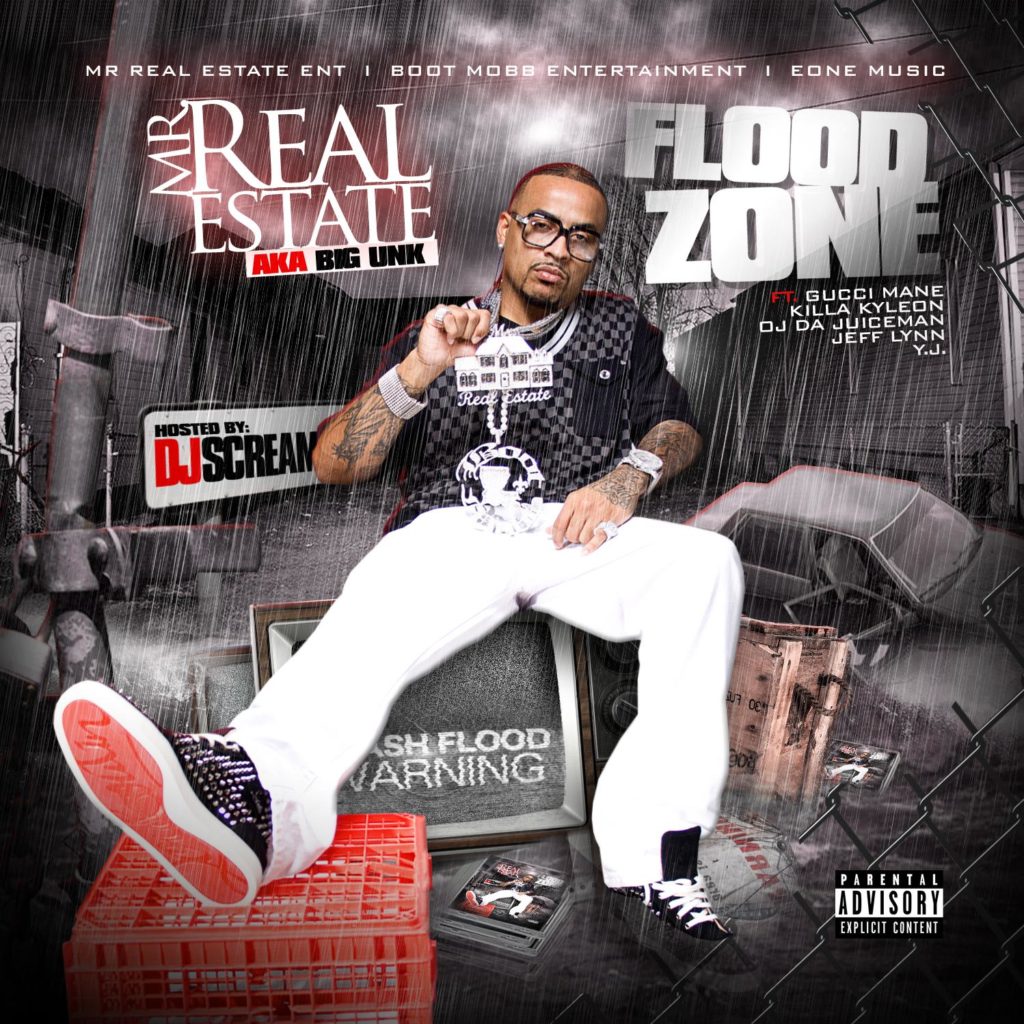 E1 Entertainment rapper Big Unk, a huge viral phenomenon with over 20 million viewers and breakout hip-hop favorite from Natchitoches, Louisiana, wants to set the record straight.  The rapper, who was arrested on January 15th and charged with possession of 150 lbs. of marijuana and a gun, is ready to fight for his freedom.

The rapper, also known as Mr. Real Estate, was detained on a “routine” traffic stop, while out driving in  his vehicle (aka “driving while Black”) in Beaux Bridge, Louisiana, apparently because of a “tip” that the police had received.  Finding nothing in Big Unk’s car or on his person, they later went to his home, where they allege to have found 150 lbs. of marijuana and a gun.  Neither, asserts Big Unk, was actually in his home.  They did, however, seize $500,000 worth of jewelry and $72,000 in cash from his residence, and charged him with possession with intent to distribute illegal drugs.  Big Unk has worked hard on his music grind since 2000, doing numerous shows and scoring two street hits along the way, with “Too Much Money” featuring Rick Ross and “Go Hard” featuring Los Angeles vocalist Jah Free, and has legitimately earned all the possessions that he has.

With his new CD being released in February, Big Unk, whose HOT new radio single is called “Going Duffy,” is prepared to forge on with his music, and asserting his innocence in this matter.  Innocent until proven guilty, he is lawyered up with the infamous Thug Lawyer, Peter John, who will skillfully navigate him through this legal challenge in court.  Peter John, Big Unk’s attorney, in an exclusive statement said “I expect an uphill battle.  My client has the right to a trial by jury which he has chosen to exercise.”

Big Unk, who has worked with Lil Boosie, Paul Wall, Gucci Mane, OJ Da Juice Man and others, shouldn’t be stereotyped due to his chosen profession of hip-hop music, which too many make assumptions about, with its bling and high-life aspects.  That’s not him.  Big Unk, a man of few words, stated “I am a businessman, so it’s back to business as usual for me, y’all know what I mean.”

“Won’t Give Up” is Big Unk’s latest video and that’s surely the path he’s taking now, to right this wrong and prove to everyone that he’s not “typical.”  He’s a rapper, yes, but he will stand up for his constitutional rights and respect, as a man who is innocent of the purported charges.