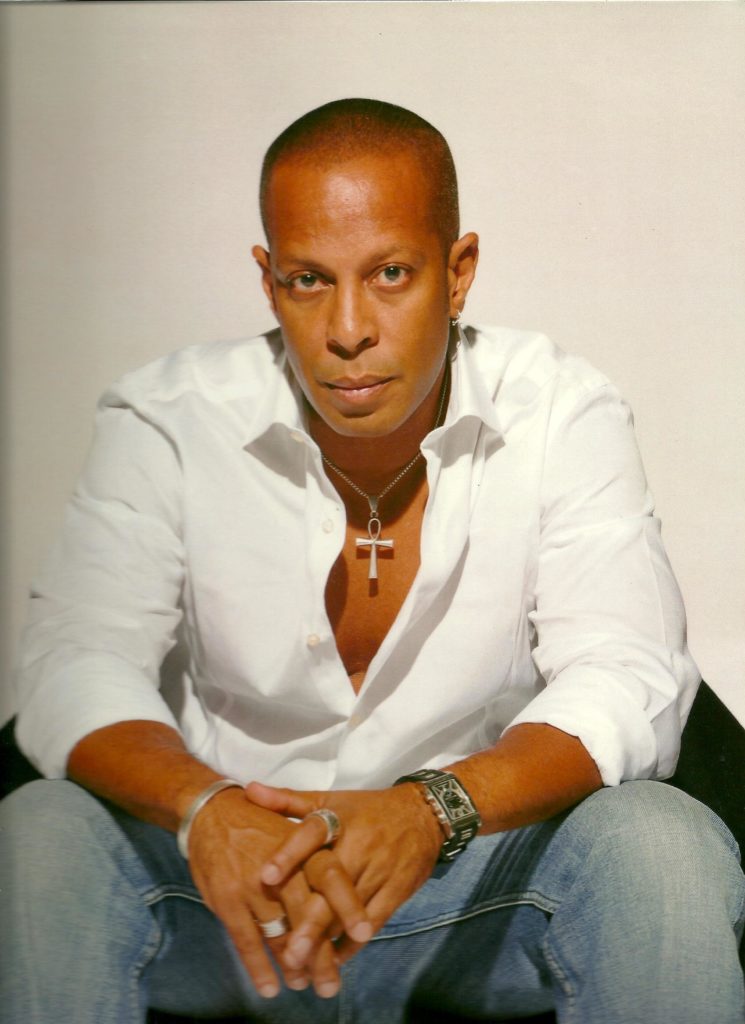 There is a serious lack of acknowledging African-American contributions made to America. I’m requesting your support to this project – “Our Silence Speaks Volumes.”

According to a recent Nielsen Report, African-Americans are more voracious consumers of cell phones and their applications than any other ethnicity in the United States. The problem with this statistic is that though they’re hearty, enthusiastic consumers with a collective buying power in excess of $800 billion dollars annually, African-Americans are summarily not the creators/owners of much of this valuable, popular commodity. With that in mind, we must shine a bright “wake up” spotlight on this factoid and work toward ameliorating it.

To that end, we have mounted a Black History Month 2011 (February) national campaign called Our Silence Speaks Volumes: The Black Out, featuring World Music Artist David M (aka David Minott), wherein during a designated time period or day in February (Tuesday, February 1st), African-Americans would refrain from the use of their cell phones/texting, as a show of understanding and making a statement toward recognizing and announcing to the masses that they are not slaves to the cell phone; rather, that they realize the strides that earlier generations made toward getting them where they are now (Black History Month) and look forward, toward improving future history for the race. David M’s “Lest We Forget” song and video are poignant reminders of how far African-Americans have come. Certainly, as the old adage goes, “those who forget their past are doomed to repeat it.”

The announcement regarding this campaign will be made nationally leading up to and on the Martin Luther King Holiday (Monday, January 17, 2011), which is an extremely significant progress marker in Black History’s timeline.

The actual Black Out Day will kick off with David M doing a morning television appearance, radio appearances and a live event at a HBCU (Historically Black Colleges and Universities) school, to commemorate/launch Black History Month and this initiative. African-American cell phone “silence” on that day (or during that hour) would put an important focus on letting the world know that people of color are still in control of their destinies, as they’ve been since escaping from the bonds of slavery. That day, they will stop, get off of the phone and determine to move forward, so as to continue to create positive, fruitful Black History.

An additional segment of this campaign will involve a designated ringtone, since Nielsen also notes that African-Americans utilize ringtones in far greater numbers than other ethnicities. The ringtone will feature David M’s “Lest We Forget,” as a Black History Month theme song. The proceeds from the ringtone’s sale will benefit HBCUs across the country, by way of a donation to the UNCF (United Negro College Fund) to assist in developing the minds of future leaders in tomorrow’s generation.

African-Americans are not slaves to technology; they represent an important segment of the American consumer demographic, with the cell phone industry reaping the rewards of their buying habits. They must stand up and take action to become fully respected participants in the global digital economy. The Our Silence Speaks Volumes: The Black Out campaign is designed to begin an ongoing dialogue for people of color to unify their economic agendas and insuring that they’re treated as valued consumers.

As history has proven time and again, when a group unifies toward a common cause, there is unbelievable strength in numbers. This campaign can result in a beneficial awareness for African-Americans regarding their valuable consumer spending role, as a celebration of Black History Month and beyond.