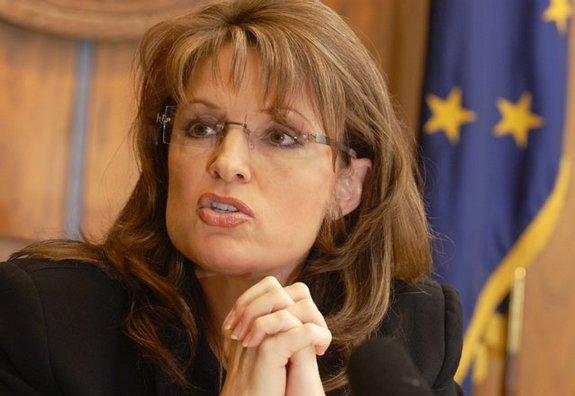 —David C. Kernell, 23, today was sentenced to one year and one day in prison for intentionally accessing without authorization the e-mail account of former Alaska governor Sarah Palin and obstruction of justice, announced Assistant Attorney General Lanny A. Breuer of the Criminal Division and U.S. Attorney William C. Killian for the Eastern District of Tennessee. U.S. District Judge Thomas W. Phillips also imposed a three-year term of supervised released. In imposing the prison sentence, Judge Phillips recommended service at Midway Sanction Center, but noted that the Bureau of Prisons would decide where Kernell would serve his sentence.