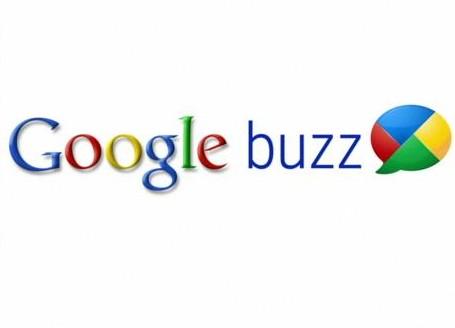 Overview Of The Proposed Settlement

A class action Settlement has been reached with Google Inc. (“Google”) that resolves litigation about privacy concerns arising out of Google’s social networking program, Google Buzz. The Plaintiffs allege that Google automatically enrolled Gmail users in Buzz, and that Buzz publicly exposed data, including users’ most frequent Gmail contacts, without enough user consent. Google denies the accuracy of Plaintiffs’ allegations and denies that it violated any law or caused any harm by the launch of Google Buzz.

Under the Settlement, Google will establish an $8.5 million Common Fund to fund organizations focused on Internet privacy policy or privacy education, as well as to cover lawyers’ fees and costs and other expenses. Google will also do more to educate users about the privacy aspects of Google Buzz. Since the inception of this litigation, Google has also made changes to Google Buzz that clarify its operation and users’ options, including, in particular, changes regarding user information and control over Buzz’s privacy settings.

The Class includes all Gmail users in the United States who were presented with the opportunity to use Google Buzz before November 2, 2010. Your legal rights are affected whether you act, or do not act.

“We are satisfied with the agreement and are glad to move forward,” said a Google spokesperson. “We have always been committed to offering users transparency and choice in Buzz and all our products, and will continue to work together with users to provide the best experience possible.”

Immediately following the Buzz launch in February of this year, Google moved quickly to make significant product improvements including increased visibility, an updated start up process featuring auto-suggestions, and adding Buzz to the Google Dashboard. In April, Google rolled out a “second chance” encouraging Buzz users to check and verify their privacy settings.

The Settlement Agreement acknowledges the important changes Google has made to Buzz. As part of the Settlement Agreement, Google will create an $8.5 million fund, the majority of which will go to organizations focused on Internet privacy education and policy, and will make additional efforts to educate users about the privacy aspects of Buzz.

Gary E. Mason, counsel for the Plaintiffs in the litigation, said, “We feel this Settlement provides many benefits to Class Members, including providing a significant amount of money to non-profit groups committed to educating users about Internet privacy and ensuring that Buzz users can join this on-line community without compromising their privacy.”

The Court will consider final approval of the proposed Settlement on January 31, 2011. Full details on the Settlement are available in the Notice.

What Are My Options?

Please consult the Notice for more details on your options.

The Fairness Hearing may be moved to a different date without additional notice and no further notice will be provided to you that the Settlement has been approved. It is recommended that you monitor this website for updated information and developments.