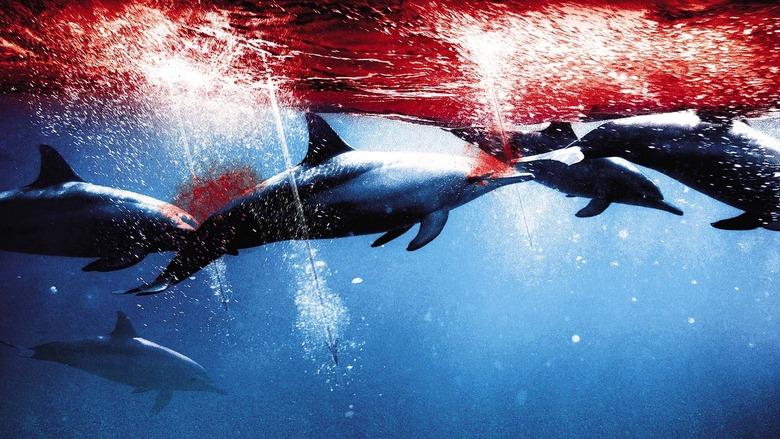 – The Academy of Motion Picture Arts and Sciences will kick off its 29th annual “Contemporary Documentaries” screening series with last year’s Oscar®-winning feature “The Cove” and Oscar-nominated short “China’s Unnatural Disaster: The Tears of Sichuan Province” on Wednesday, September 22, at 7 p.m. at the Linwood Dunn Theater in Hollywood. Admission to all screenings in the series is free.

With the help of a team of divers, activists, filmmakers and special effects experts, “The Cove” exposes the horrific truth about what is happening to the dolphins in a lagoon near the Japanese village of Taiji. The film was directed by Louie Psihoyos and produced by Fisher Stevens and Paula DuPré Pesmen. Mark Monroe, the film’s writer, will be present to take questions from the audience following the screening.


The 29th annual “Contemporary Documentaries” series is a showcase for feature-length and short documentaries drawn from the 2009 Academy Award® nominations, including the winners, as well as other important and innovative films considered by the Academy that year.

Part One of this two-part series runs through November 2010. The screening schedule is as follows:

“The Beaches of Agnès”
Directed and produced by Agnès Varda

All films will screen at the Linwood Dunn Theater at the Academy’s Pickford Center for Motion Picture Study on Wednesdays at 7 p.m. Doors open at 6 p.m. All seating is unreserved. The filmmakers will be present at screenings whenever possible.

The Linwood Dunn Theater is located at 1313 Vine Street in Hollywood. Free parking is available through the entrance on Homewood Avenue (one block north of Fountain Avenue). For additional information, visit www.oscars.org or call (310) 247-3600.