The End of Combat Operations in Iraq 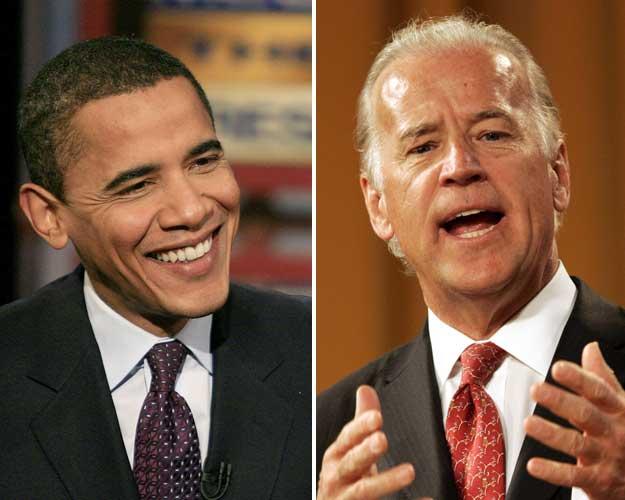 A message from Joe Biden

This Tuesday, after more than seven years of war, President Obama will end the United States’ combat mission in Iraq.

While the war in Iraq has at times been a divisive issue for Americans, one common belief has always remained: Our nation has a sacred obligation to our troops and the families who serve with them.

In his Weekly Address, the President discusses the end of the combat mission in Iraq and what his Administration is doing to support our veterans once they get home:

Since we took office, more than 90,000 troops have returned from Iraq, leaving a force of up to 50,000 U.S. troops who will support Iraqi Security Forces. By the end of next year, all American troops will be out of Iraq.

These men and women have put their lives on the line. They have spent months or years away from their families and homes. Many have suffered devastating injuries. And some who left for Iraq will never return home.

Including veterans of the wars in Iraq and Afghanistan, there are nearly one million more veterans in our country than there were a decade ago. I can tell you that President Obama is 100% committed to supporting our troops and their families not only when they are fighting abroad, but also when they come back home.

That’s why the President has made one of the largest investments in veterans’ care and support in our nation’s history. Here are just a few things this Administration is doing to support our vets:

P.S. Right now, Americans across the country are sending their messages of thanks and support to our troops as part of our Saluting Service in Iraq effort on WhiteHouse.gov. Take a minute to check out President Obama’s message to our troops and leave your own message: