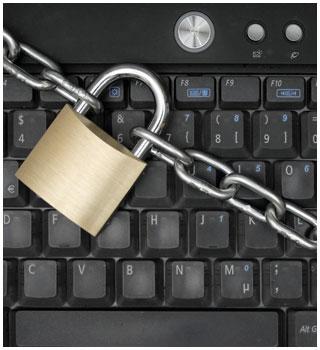 In a complaint filed in U.S. District Court in the Central District of California, six Web users allege that Specific Media failed to provide adequate notice about its online data collection techniques, including Flash cookies. The lawsuit also alleges that Specific Media used Flash cookies — which are stored in a separate location from HTML cookies — to recreate HTML cookies that users had deleted so it could “obtain personal identifying information, monitor users, and to sell users’ data.”

The company’s “privacy documents require college-level reading skills for comprehension and include substantial legalese, ambiguous and obfuscated language designed to confuse, disenfranchise, and mislead the users,” the lawsuit asserts.

In addition, the use of Flash cookies to recreate deleted HTML cookies “unfairly wrests control from users,” the lawsuit alleges.

Flash cookies were originally designed to remember users’ preferences for Flash-based applications like online video players, but some companies also use such cookies to store the same type of information that is normally found on HTTP cookies. With this type of data, Flash cookies can be used to reconstruct HTTP cookies, even when consumers have deliberately deleted their HTTP cookies to avoid tracking. Because Flash cookies are stored in a different place from HTTP cookies, users who delete the latter don’t also shed the former. People can trash Flash cookies via Adobe’s online controls, but many users don’t appear to be aware of the cookies.

The complaint refers extensively to a report about Flash cookies published last year by researchers at the University of California, Berkeley and other schools. That paper outlined how Flash can be used to circumvent consumers’ settings.

After the report was published, some Federal Trade Commission officials said they were concerned about the use of Flash for tracking purposes.

This lawsuit marks the third time this summer that companies have been sued over Flash cookies. Defendants named in the prior two lawsuits include Quantcast, Clearspring, Walt Disney and NBC Universal.

All of the Flash-cookie suits were filed by lawyers David Parisi and Joseph Malley, both of whom are among the attorneys suing defunct behavioral targeting company NebuAd for allegedly violating users’ privacy.