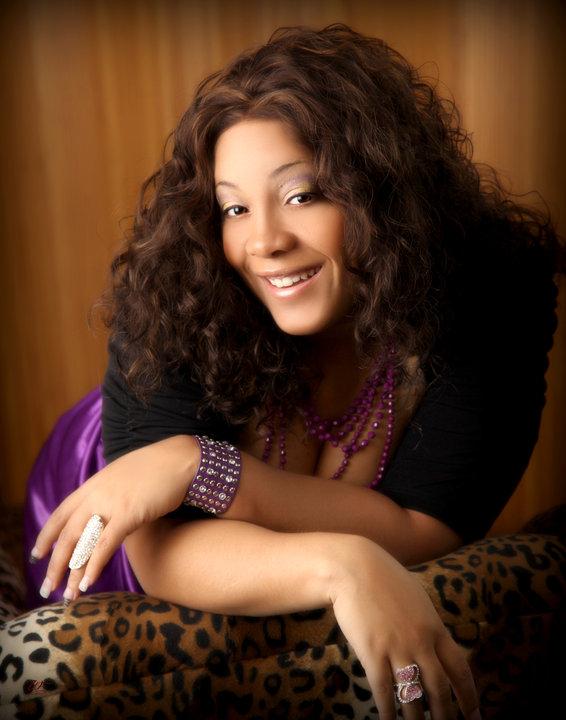 Female Rapper,Singer and Author SKG (Super Krazed Goddess) Birth Name “Helecia Choyce” is gearing up to release her new book entiltled “The Diary of Helecia Choyce” The Hustle within Part #1 which embarks on her journey of growing up in the mean streets of Los Angeles, California dealing with Gangs (crips and bloods) Abuse, Celebrities, Drugs, Alcohol, Mental Illness (Bi Polar Depression) Life, Death, Self Pity, Serenity, Love, Self respect and Forgiveness.

This book takes readers on the journey of change. A journey one should embark on while dealing with the everyday struggles of life. This book has an important message for the youth of today. Using her knowledge and experience from trials and tribulations this young author help give young people a new meaning to change. This book help teach people how to turn a negative situation into a positive Solution and to believe that anything is possible. “The Diary of Helecia Choyce” is a stepping stone for success” says one reviewer. This book takes you on a journey through Helecia’s Life dealing with her personal struggles of her mother being on drugs, and having a mental disorder, having a institutionalized father, being on her own at a young age, dealing with gangs in L.A, being a single mother, being abused, dealing with a dysfunctional family and dealing with being a female rapper in the Music industry signing to the famous West Coast Label Death Row Records and her hustle within that kept her going strong within the industry.

The Book also talks about her encounters and relationships with Celebrities in the Industry such as Monique, Wendy Williams, Quentin Tarintino , Mariah Carey, Suge Knight, Jay Z, Will Smith, Master P, Jim Jones, Snoop Dogg, Kevin Liles, Dr. Benjamin Chavis, Bernard Parks. Jim Jones, Nipsey Hussle, Maino, Freddie Gibbs, True life, Glasses Malone, Crooked I, Omarion,Working on the Tupac Shakur Album, 93.5 Kday, Chamillionaire, Kurupt, Master P, just to name a few and other celebrities and public figures she has cross paths with in the Entertainment Industry. This book is truly amazing and really has a positive message both men and Women can relate too. SKG hails from Los Angeles, California. In 2000 SKG was discovered by Suge Knight and signed a Major Artist Deal with Death Row Records. She was featured on the Multi platinum album of Tupac Shakur “Until The End of Time” where she had the number #4 single Let em Have it which got major radio promotions.

Due to this success SKG was given a Platinium Plaque for her participation with Tupac’s Album Success. SKG went on to feature on the Doggpound Album Doggpound 2002 with a song featuring her and Kurupt entitled 10 till midnite which was released under Deathrow Records. In 2004 SKG was released of her contract from Death Row Records looking forward to a better future.