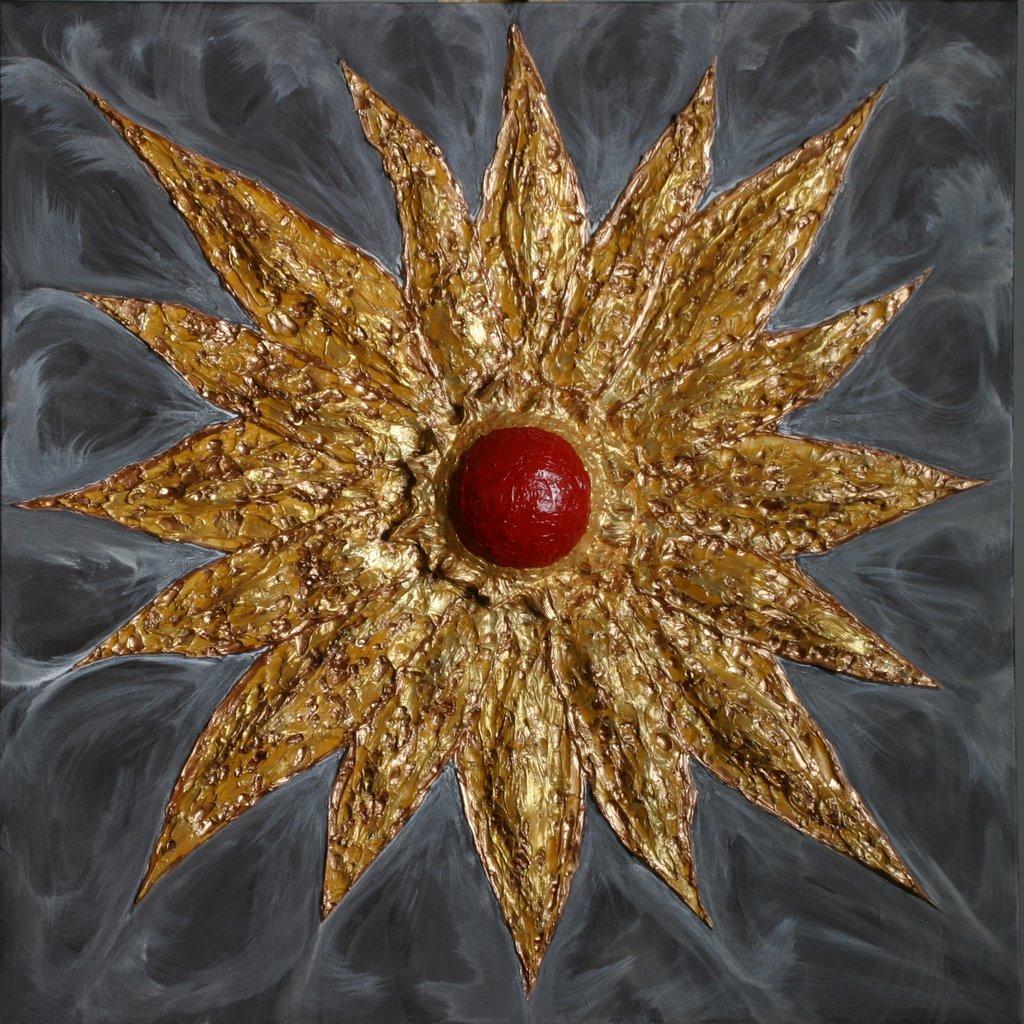 – Canadian Fine artist Aaron W. Lacey to donate the proceeds of his latest piece, Lacey is donating 100% of his proceeds from the Prince Harry 24×24 painting to FDNY  Foundation.

The best of New York were on hand Thursday, April 23, to celebrate the FDNY and raise money for the FDNY Foundation at The Fire Commissioner’s Humanitarian Awards Dinner. Jim Cramer of CNBC served as emcee for the event, which honored Brian Williams, Anchor and Managing Editor of NBC Nightly News; Kevin Burke, Chairman and CEO of Con Edison; and Arthur E. Imperatore Sr., Founder and CEO of New York Waterway for supporting the work of New York’s Bravest.

Established in 1981, the FDNY Foundation is a not-for-profit organization that supports the life-saving work of FDNY members through various initiatives and sponsors a variety of educational and public awareness programs designed to reduce the number of fires and fire fatalities.

Angela Di Bello, director at the Agora Gallery in New York City
described Lacey’s work in 2008 in those terms, “Aaron W. Lacey creates remarkable artworks with a mixed media process that incorporates moulding pastes, clothing and acrylic paint. While evoking consumer culture as in Pop Art and the untamed aesthetics of Abstract Expressionism, each piece has an individual character based upon the materials that he is working with. The petrified state of the fabrics appears nearly archaeological while its textures and folds create a visually dynamic force within the work. By varying his process Lacey is able to create a swath of fascinating effects, from bubbling metal to glistening flower petals”.

Lacey’s approach to art merges his passion for all that is beautiful and sensorial with science, the artist explains “My work is unique and rare because I have fused science, art and fashion,” he states. “All my work has texture for the purpose of touch.”

Lacey is a graduate of the former Canadian Forces School of Intelligence & Security (CFSIS), and in the absence of a formal artistic education he has certainly blazed an exceptional path. His work is in the collection of HRH Prince Harry and has been acquired by numerous advertising and production companies including such major companies as Bell Mobility and Labatt’s Brewery. His work “Omega” has been accepted by the new Yankees Stadium Museum. Aaron W. Lacey lives and works in Beamsville, Canada.

Contact information:
To schedule an interview or obtain additional information, contact Aaron W. Lacey’s publicist, Sharon Heede, in New York City at (212)-491-8194, or she is also available by e-mail at awlstudio@gmail.com
ORIGINALS
www.art-mine.com/ArtistPage/Aaron_W._Lacey.aspx