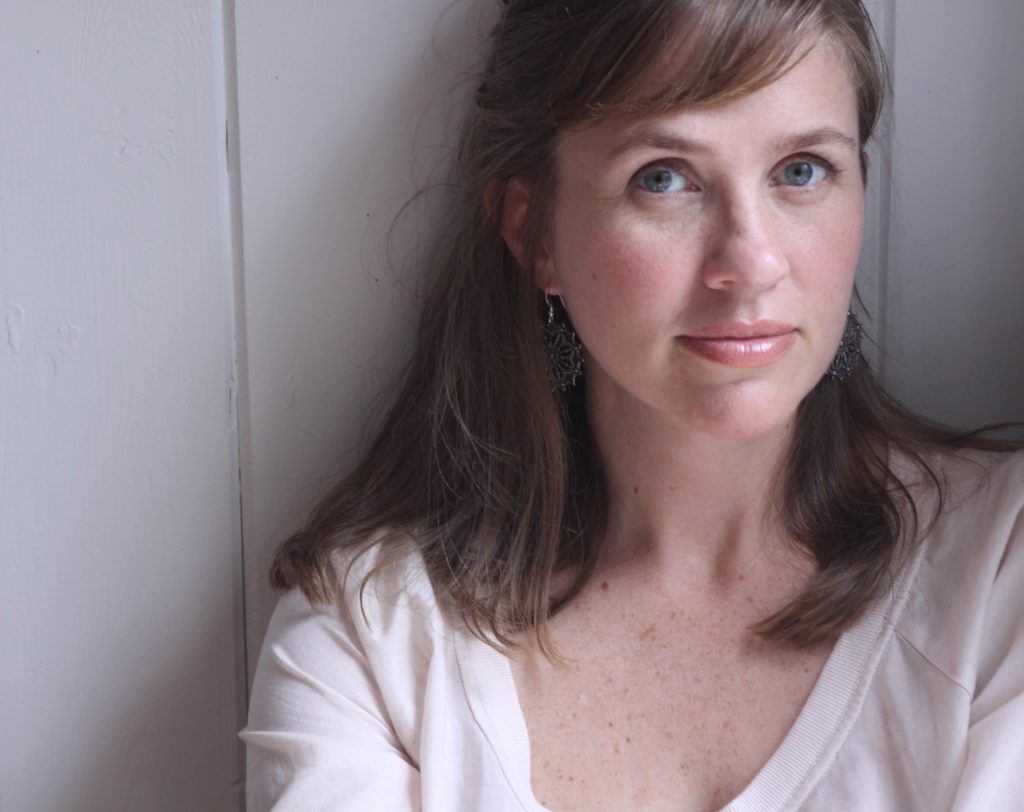 Popular international folk singer, Caroline Herring, has announced a spring and summer schedule that begins in Texas and winds through the southland before a whirlwind tour of London, Paris and the Netherlands in late May and early June.  Creative Loafing Magazine credits Herring with “almost single-handedly making folk music ‘cool’ again with her great lyrics, fine finger picking, and unique interpretations of popular tunes.”

Herring emerged out of the Austin music community ten years ago, beguiling critics and accumulating an international following with her provocative outpourings about southern life and pathos. Her subject matter takes its inspiration from the complicated and controversial history of the rural American South. As a onetime folklore scholar Herring also draws on her knowledge of traditional music and culture as a way of presenting her unique interpretations.

“I’ve learned a lot from academics and all the artists I’ve worked with,” she says, “but I do try to write from my own experience, as a poet would approach her work, rather than as an academic. Though I admire all sorts of traditional art forms, I would never call myself a traditional artist.”

In April, Caroline Herring won the prestigious Mississippi Institute of Arts and Letters Award for the popular music composition and her fourth critically acclaimed album, Golden Apples of the Sun (Signature Sounds).

The critics do love Herring, and the Boston Globe named Golden Apples of the Sun one of the top ten folk albums of 2009.  Scott Alarik said, “Herring’s haunting, honey-husk voice seems to be singing only to you. Full of fresh turns, yet as knowable as your best friend’s smile.”

Caroline’s song “The Dozens” was featured as part of the 11th Annual Oxford American Music Issue CD in December. Featured in the “Southern Masters” section, the Oxford American says Herring’s Golden Apples of the Sun “Is the album of a woman who has come into her powers as a singer-songwriter, claiming as her ground the territory where folk meets alt-country.”

The summer tour will wind up at the Ogden Museum of Southern Art on August 13 in New Orleans. Herring and fellow southern singer songwriters Claire Holley and Kate Campbell will reprise their critically acclaimed presentation, “A Celebration of Eudora.” The concept performance was conceived by the Eudora Welty Foundation and originally performed in Jackson, Mississippi in April of 2009 to mark the Pulitzer Prize winning author’s Centennial. Welty was a short story writer, photographer, and novelist credited for unique insights into Southern living, and traditions.

The New Orleans concert will coincide with an exhibit of Welty’s work and photography.

For more information on this and all other events, visit Caroline Herring’s website.

Sunday, May 23
Sundays on the Square
Roswell, GA

Friday, May 28
In the Woods
Lage Vuursche, Netherlands