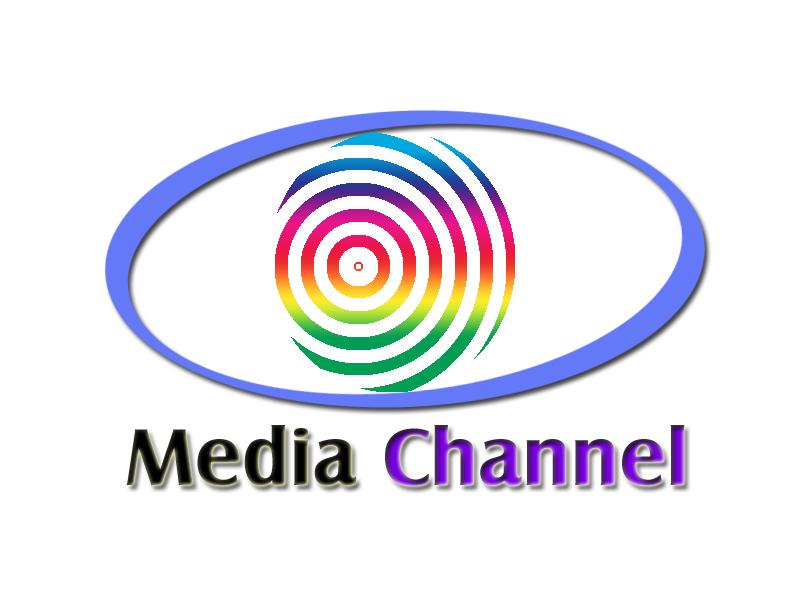 Walter Cronkite On The Media And The MediaChannel

Good evening, I’m Walter Cronkite. I really wanted to be with you in person tonight for Globalvision New Media’s launch of the new Internet site the Media Channel, but unfortunately I was called out of the country. Yet the issues that led to the creation of this unique global resource, and the crisis that’s facing all of us who work in and care about journalism and the media, are so profound that I simply felt compelled to tape this message so that you would know that I am with you in spirit at least.

As you know, I’ve been increasingly and publicly critical of the direction that journalism has taken of late, and of the impact on democratic discourse and principles. Like you, I’m deeply concerned about the merger mania that has swept our industry, diluting standards, dumbing down the news, and making the bottom line sometimes seem like the only line. It isn’t and it shouldn’t be.

At the same time, I’m impressed that so many other serious and concerned people around the world are also becoming interested in holding media companies accountable and upholding the highest standards of journalism.

The Media Channel will undoubtedly be worth watching and taking part in. I am intrigued by its potential, and its global reach. The idea that so many leading groups and individuals around the whole world have come together to share resources and information about a wide range of media concerns is very promising, and I urge you to make the Media Channel your media ‘bookmark’ and your portal to the Internet.

I’m particularly excited about one aspect of the Media’s Channel’s work: its encouragement to people inside the media to speak up to speak out about their own experiences. Corporate censorship is just as dangerous as government censorship, you know, and self-censorship can be the most insidious form of pulling punches. Pressures to go along, to get along, or to place the needs of advertisers or companies above the public’s need for reliable information distort a free press and threaten democracy itself.

I’m pleased that the Media Channel opens an immediately available resource for media whistle-blowers. Anonymity will be protected, of courseâ€”if their stories check out, of course. And, of course, are backed up with the facts.

We have all been supportive for years of dissidents around the world who take great risks to stand up for what they believe in. But here at home, in our own industry, we need to make it possible for people to speak out when they feel they’ve been wronged, even if it means shaming newsrooms to do the right thing. Journalists shouldn’t have to check their consciences at the door when they go to work for a media company. It ought to be just the reverse.

As I’ve said on other occasions, the strength of the American system is possible and can be nurtured only if there is lively and provocative dissent. In a healthy environment dissent is encouraged and considered essential to feed a cross-fertilization of ideas and thwart the incestuous growth of stultifying uniformity.

We need to encourage and support those among us who face either overt or covert threatsâ€”or even a more subtle absence of encouragement to search out the truth. We all know that economic pressures and insecurities within news organizations have reduced the scope and range of investigative reporting. Sometimes projects are spiked with just a simple phrase: “It’s not for us.”

We’re always ready to speak out when journalists are at risk. But today we must speak out because journalism itself is at risk. That’s why I’m speaking out and reaching out to you tonight, to tell you that I like the idea of the Media Channel and want to encourage your participation. And that’s the way it is.