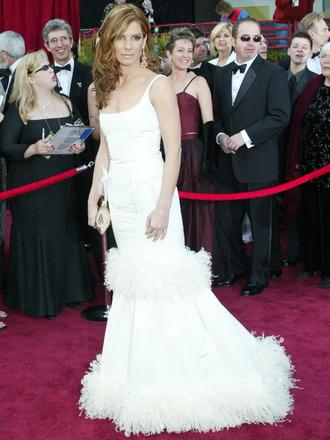 Bullock, Mulligan and Kendrick are first-time nominees, Bullock and Mulligan for their leading performances in “The Blind Side” and “An Education,” respectively, and Kendrick for her supporting role in “Up in the Air.” All three films are also nominated for Best Picture.

Damon’s nomination for supporting actor for “Invictus” marks his third. In 1997 he won an Oscar for Writing (Screenplay Written Directly for the Screen) “Good Will Hunting.” Damon was also nominated for his lead performance for that film.