Defendants Sentenced For Conspiring to Provide Arms To Terrorist Organization 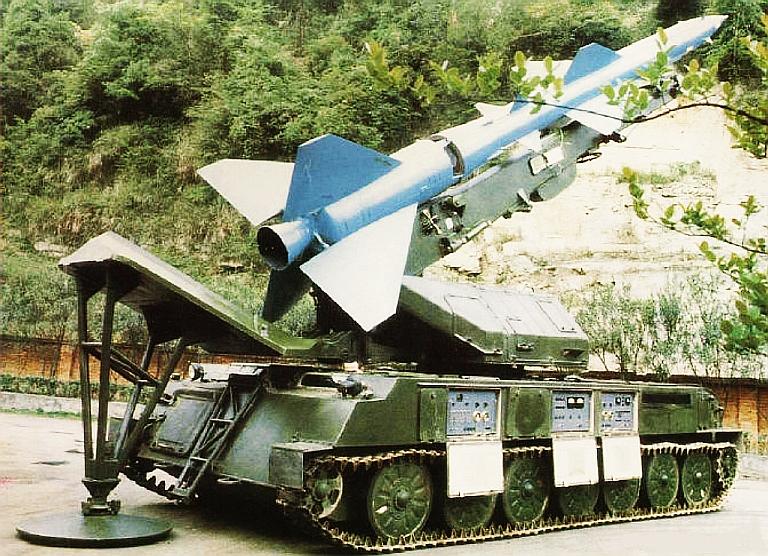 TWO DEFENDANTS SENTENCED TO 26 AND 14 YEARS IN PRISON FOR CONSPIRING TO PROVIDE MATERIAL SUPPORT TO THE LTTE, A FOREIGN TERRORIST ORGANIZATION

On August 19, 2006, Sarachandran, Yogarasa and two co-defendants1 were arrested on Long Island after engaging in negotiations with an undercover FBI agent to purchase and export 20 SA-18 heat-seeking missiles, ten missile launchers, 500 AK-47s, and other military equipment for the LTTE. The defendants were acting at the direction of senior LTTE leadership in Sri Lanka, including Pottu Amman, the LTTE’s chief of intelligence and procurement and the right-hand man to LTTE leader Velupillai Prabakharan. The LTTE intended to use the SA-18 missiles to shoot down Kfir aircraft used by the Sri Lankan military.

In 1997, the LTTE was designated by the U.S. State Department as a Foreign Terrorist Organization and therefore may not legally raise money or procure equipment or materials in the United States.

“The defendants attempted to use this district as a terrorist arms depot,” stated United States Attorney Campbell. “The sentences handed down today send a clear message – we will use the full force of the law to stop terrorist organizations and their supporters in their tracks.” Mr. Campbell added that this prosecution is the result of a coordinated international effort by law enforcement led by the Newark Division of the Federal Bureau of Investigation’s Joint Terrorism Task Force, with assistance provided by more than 20 of the FBI’s Field Offices, including New York City, New Haven, Buffalo, Seattle, Baltimore, Chicago, and San Jose; the United States Attorney’s Office for the District of Connecticut; U.S. Immigration and Customs Enforcement (ICE); the U.S. Department of State; the Royal Canadian Mounted Police National Security Program; and British law enforcement authorities.