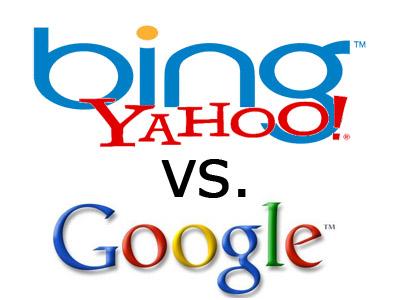 “The global search market continues to grow at an extraordinary rate, with both highly developed and emerging markets contributing to the strong growth worldwide,” said Jack Flanagan, comScore executive vice president. “Search is clearly becoming a more ubiquitous behavior among Internet users that drives navigation not only directly from search engines but also within sites and across networks. If you equate the advancement of search with the ability of humans to cultivate information, then the world is rapidly becoming a more knowledgeable ecosystem.”

The total worldwide search market boasted more than 131 billion searches conducted by people age 15 or older from home and work locations in December 2009, representing a 46-percent increase in the past year. This number represents more than 4 billion searches per day, 175 million per hour, and 29 million per minute. The U.S. represented the largest individual search market in the world with 22.7 billion searches, or approximately 17 percent of searches conducted globally. China ranked second with 13.3 billion searches, followed by Japan with 9.2 billion and the U.K. with 6.2 billion. Among the top ten global search markets, Russia posted the highest gains in 2009, growing 92 percent to 3.3 billion, followed by France (up 61 percent to 5.4 billion) and Brazil (up 53 percent to 3.8 billion).

*Searches based on “expanded search” definition, which includes searches at the top properties where search activity is observed, not only the core search engines.

*Searches based on “expanded search” definition, which includes searches at the top properties where search activity is observed, not only the core search engines.