Canada Opens Its door In Response to the Earthquake in Haiti 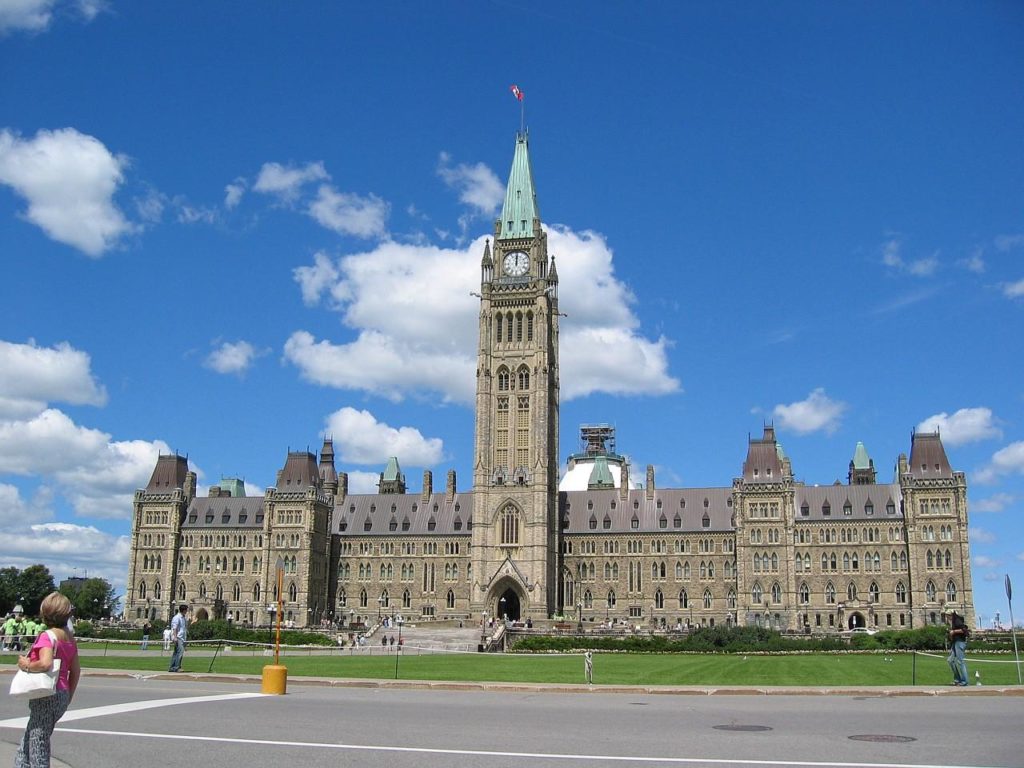 — Canada will expedite immigration applications from Haitians with family in this country, Citizenship, Immigration and Multiculturalism Minister Jason Kenney announced today. Haitians in Canada temporarily will also be allowed to extend their stay.

“I want to express my deepest sympathy and support for the people of Haiti,” said Minister Kenney. “Canada has welcomed a large community of Haitians to this country and is working to reunite families affected by this disaster as quickly as possible. Haitian nationals who are currently in Canada will also benefit from special measures.

Effective immediately, priority will be given to new and existing sponsorship applications from Canadian citizens, permanent residents and protected persons who have close family members in Haiti. They must, however, identify themselves as being directly and significantly affected by the current situation and notify Citizenship and Immigration Canada (CIC). Priority consideration will also be given to pending adoption cases with the visa office in Port-au-Prince.

New sponsorship applications should have “Haiti” prominently written on the mailing envelope. Sponsors and applicants presently in Canada who have applications in process should notify the CIC Call Centre at 1-888-242-2100 (in Canada only, from 7 am to 7 pm ET Monday through Friday) or by email at question-Haiti@cic.gc.ca : mailto:question-Haiti@cic.gc.ca to identify their existing applications, if they or the family they have sponsored have been adversely affected.

We are making an effort to restore basic services and CIC will respond on a priority basis for those in Haiti who were directly affected by the disaster. However, the Embassy of Canada has suffered significant damage as a result of the recent earthquake and services are extremely limited. The Government of Canada’s current priority is to work with its partners to provide assistance to Canadians in the area.

CIC is making arrangements to resume visa and immigration services as soon as the situation permits and we have the capacity, including opening another office in the area. As services resume at a location other than the Embassy of Canada, CIC will provide information on where people normally served by the office in Port-au-Prince should submit their questions and applications.

Also effective immediately, CIC has put in place special immigration measures for Haitian nationals who are currently in Canada. Temporary residents already in Canada may apply to extend their temporary status according to normal procedures. These applications will be considered on an expedited basis and fees associated with these applications will be waived. Those who are unable to support themselves may also apply for a work permit.

Further, all removals to Haiti have now been temporarily halted. Although normally the Government of Canada does not deport people to Haiti except in limited circumstances, this now applies in all cases.