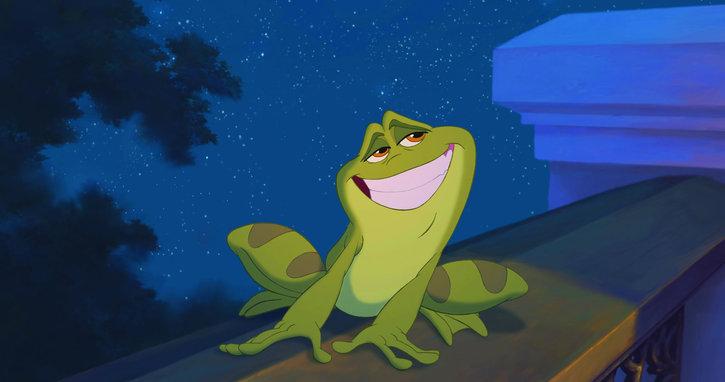 The combination of Avatar, Sherlock Holmes, Alvin and the Chipmunks: The Squeakuel and other solid titles as well as Christmas landing on a Friday led to the highest-grossing weekend ever. Overall business came in at around $273 million, up 36 percent over the same timeframe last year and surpassing the previous high of $260.5 million set on July 18-20, 2008, when The Dark Knight and Mamma Mia! debuted.

Living up to its hype as the event picture of the season, Avatar was monolithic with an estimated $75 million, down a mere three percent from its opening. Though boosted by the Christmas holiday, it nonetheless charted the second-highest grossing second weekend ever, a smidgen behind The Dark Knight‘s $75.2 million. The sci-fi adventure’s 3D sites accounted for 77 percent of business on Friday and Saturday, and the picture posted another rousing performance in IMAX, which contributed an estimated $8.8 million of the weekend gross. In ten days, its tally stands at a whopping $212.3 million. It also continued to fly overseas, grossing an estimated $144.3 million and lifting its total to $402.9 million. That puts its worldwide haul at $615.2 million in less than two weeks.

Sherlock Holmes cracked an estimated $65.4 million on approximately 5,600 screens at 3,626 sites, handily out-drawing the entire run of the last major movie based on the famous detective character, Young Sherlock Holmes from 1985, and delivering bigger initial numbers than the National Treasure movies. Holmes was sold as a cheeky, rollicking adventure, taking a swashbuckling tone with the character. Star power is rarely a factor, but, in this case, the casting of Robert Downey, Jr. as Holmes after his well-received turns in Iron Man and Tropic Thunder seems to have played a part in turbocharging business, much in the same way Johnny Depp did in Pirates of the Caribbean. Distributor Warner Bros.’ exit polling indicated that 54 percent of the audience was male and 50 percent was aged 30 years and older.

The major choice for families, Alvin and the Chipmunks: The Squeakquel, scurried to an estimated $50.2 million on around 5,500 screens at 3,700 sites. In its first five days, it’s made $77.1 million, while the preceding Alvin and the Chipmunks had $49.4 million by its fifth day. The first Alvin went on to gross a massive $217.3 million, and evidently was pleasing enough for many to opt for a second go-around, which was advertised on the basis of offering more Chipmunk antics with the addition of a female group. Considering that the sequels to Garfield, Stuart Little and Scooby-Doo couldn’t even match their predecessors’ openings, The Squeakquel‘s number is extra impressive. Distributor 20th Century Fox’s research indicated that 70 percent of the audience was parents and their children, while 60 percent was female.

Below those three big guns, plenty more cheer was spread around. It’s Complicated wooed an estimated $22.1 million at 2,887 sites, which was on the high end for a romantic comedy and more than director Nancy Meyers’ Something’s Gotta Give from Dec. 2003. Like Sherlock Holmes, resurgent actors were at the forefront of the ad campaign, namely Meryl Streep and Alec Baldwin (with an assist from Steve Martin), in what was positioned as a comedy of romantic entanglements for adults. According to distributor Universal Pictures’ tracking, 72 percent of the audience was female and 75 percent was 30 years of age and older.

Up in the Air had a decent nationwide take-off, grossing an estimated $11.8 million at 1,895 sites, which was better than Michael Clayton, and its total grew to $24.5 million. On the other hand, Nine hit a sour note with an estimated $5.5 million at 1,412 sites, which was a far cry from Chicago, Dreamgirls and others. Despite its name cast, the musical had an uphill battle with its navel-gazing moviemaker theme.