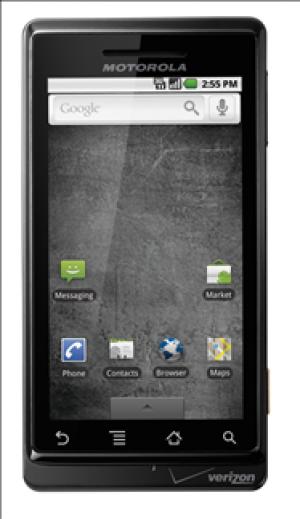 It’s been a busy week for the search giant, announcing several new features almost simultaneously across its different properties. Google, as reported yesterday, is taking its first, albeit baby, steps into real-time search, having inked deals with Twitter. Google, along with Yahoo! and Bing, will start serving relevant tweets along with its other search results.

Made possible by several new strategic partnerships, as of yesterday, Google’s search is now also music-friendly. Partnering with MySpace and Lala, music-related search results include audio previews and links to purchase. Musical results also include recommendations of songs or artists that a user may like, based on the original query, powered by Pandora, imeem, and Rhapsody.

And finally, Google has unveiled the next generation of Google Maps for Mobile—Google Maps Navigation. Navigation offers real-time turn-by-turn navigations and rerouting using its 3D, satellite, and street views. Functioning like Google search, users can search for destinations in plain English using the name of a business, landmark, and more. Navigation also features a voice command, competing directly with TomTom and other personal GPS devices.

Motorola’s Droid is the first phone to come equipped with Navigation, available through Verizon. The Droid, conveniently, is also the first phone to be powered by Android 2.0—the search giant’s mobile phone operating system. Android offers a highly flexible, customizable, and personalized mobile user experience that may rival the almighty iPhone. With the impending release of the Droid, Google is looking to capture some of the mobile market share.