“Michael Jackson’s This Is It” Tops Ticket Sales on Fandango 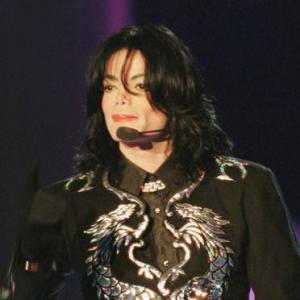 Michael Jackson’s This Is It opens on Tuesday night, with more than 1,000 showtimes already sold out on Fandango. We’ll be in line with the fans all day Tuesday and available at all hours to witness and comment on the enthusiasm of the gathering crowds – and offer the latest ticketing numbers. Below you’ll find the latest stats from Fandango, based on an online survey of more than 2,000 interested “This Is It” moviegoers during the past week. With best wishes for a wonderful weekend,

* 45% said they plan to see it more than once in the theater.

* 82% said the main draw for them is the chance to celebrate Michael’s life with an audience of fellow fans.

* 91% own Michael Jackson albums; 66% of those album owners own more than three of them.

* 70% of respondents have attempted to do the Thriller dance at least once in their lifetime.