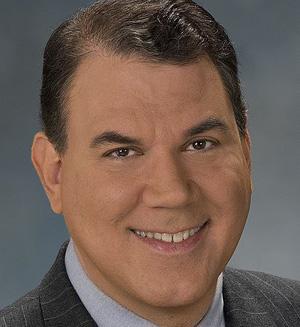 There were more fireworks over Capitol Hill this week as emotions ran high after a Democrat called the Republicans health care alternative to ‘die quickly’.

From the floor of the Senate Finance Committee late Tuesday, September 29 2009, Democrat US Rep. Alan Grayson said that the Republican alternative to Obama’s health care reforms an open invitation to the sick to “die quickly”. Immediately following the comment, House Republicans demanded, in what many are saying is retribution for the ‘you lie’ controversy, a swift apology or face reprimands.

The first-term House Representative, however, is standing by his comments.

Back on the Senate floor Wednesday, citing a recent report from the American Journal of Public Health, Grayson mockingly apologized to the thousands of Americans who die each year from lack of health insurance.

“I would like to apologize,” he said. “I apologize to the dead and their families that we haven’t voted sooner to end this Holocaust in America.”

“What I mean is they have got no plan,” he explained. “…That’s what I meant when I said that the Republican plan is don’t get sick. And if you do get sick, die quickly.”

In response to comparisons with Republican Joe Wilson’s ‘You lie’ outburst, Grayson told CNN ” … When you don’t have a plan, what that means is your plan is don’t get sick. So what I said is true. What Joe Wilson said, on the other hand, is false.”

Meanwhile yesterday, Senate Finance Committee Chairman Max Baucus predicted that the bill would be passed, by as early as the end of the week. The bill has claimed enough votes by the Senate Finance Committee to move forward to the Senate floor for debate, surviving many Republican challenges over such contentious issues as abortion and illegal immigration and rejecting amendments dealing the public option and limiting abortion funding.

Some information for this report provided by AP and CNN.