Life Beyond the iPhone: Mobile Apps Change How They Do Business 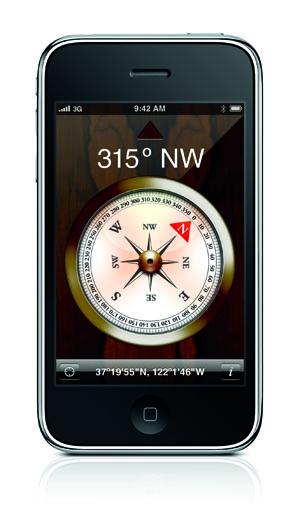 Successful mobile apps software developers are quickly becoming the new urban myth—a side project, the programmer writes a little program over one weekend, on a whim submits it to Apple, and within weeks is making millions.

With over 1.5 billion downloads since the launch of the iPhone Apps Store, or an estimated $200 million a month in revenues, the mobile apps developer is the new career choice in the tech world.

Apple clearly still has the advantage over all other competitors. But with over 70,000 individual apps in Apple’s store alone, overcrowding is resulting the marketplace expanding to mobile platforms beyond the iPhone.

Blackberry, Nokia, and Palm each have their own apps store. Android, who offers a complete software package from operating system to middleware for any mobile device, now also offers apps. Windows even offers a mobile marketplace for developers.

A few months ago it was adequate to simply submit to Apple and wait for the checks to arrive in the mail. Today, with an increasingly crowded and competitive marketplace, the business of app development has evolved. Where once a one-man getup sufficed, now apps require small teams of software developers, programmers, designers, and marketers. Marketing companies specifically for mobile apps are even getting into the game.

Mobile app startups are being catered to at IT conferences across Silicon Valley, where they have the opportunity to find venture capitalist financing and strategic partnerships, building recognition and media buzz. Just today at the first session of TechCrunch50, Penn Jillette presented the new Penn & Teller app to a packed room that almost instantaneously had bloggers posting away.

At the upcoming Plug and Play Expo, the iPhone Pavilion allows selected app developers to demonstrate one-on-one to venture capitalists and executives, while interacting with their fellow developers.

A trend no more, the mobile app is now a relevant part of a company’s brand marketing mix, an important arm of a brand building campaign. The mobile app lends brand interaction intimacy, moving far beyond brand loyalty to brand ownership.