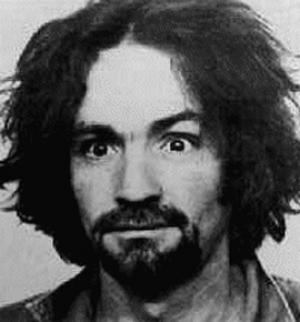 Susan Atkins, 61, in a hearing that lasted close to 9 hours, was denied parole once again Wednesday, September 2. This marked the 13th parole hearing for the former ‘Manson Family member’ who was convicted of the murder of seven people, including the pregnant actress Sharon Tate, then-wife of film-director Roman Polanski, over 40 years ago.

Atkins, who is terminally ill with brain cancer and paralyzed in almost 85 percent of her body, was given another parole hearing scheduled in three years’ time, according to the California Department of Corrections and Rehabilitation’s spokeswoman Michele Kane.

Atkins, known as Sadie Mae Glutz in the ‘Manson Family’, was 21 in August of 1969 when she, along with other ‘Family’ members, terrorized Los Angeles in a two-night killing spree that left seven dead.

According to her confession, Atkins held down the eight-month pregnant Tate and savagedly stabbed her 16 times while she plead for mercy for her child. She then wrote “pig” in blood across the front door of the home that Tate shared with Polanski.

Three other house guests were murdered that night, as well as a teenager who was visiting the house caretaker in a nearby cottage.

‘Family’ members Manson, Leslie Van Houten, Patricia Krenwinkel, Charles ‘Tex’ Watson, and Atkins were originally sentenced to death. In 1972 though, the Supreme Court struck down the country’s death penalty law. Their sentences were automatically commuted to life in prison.

Atkins was diagnosed in March 2008 with the terminal disease.

Some information for this report provided by CNN