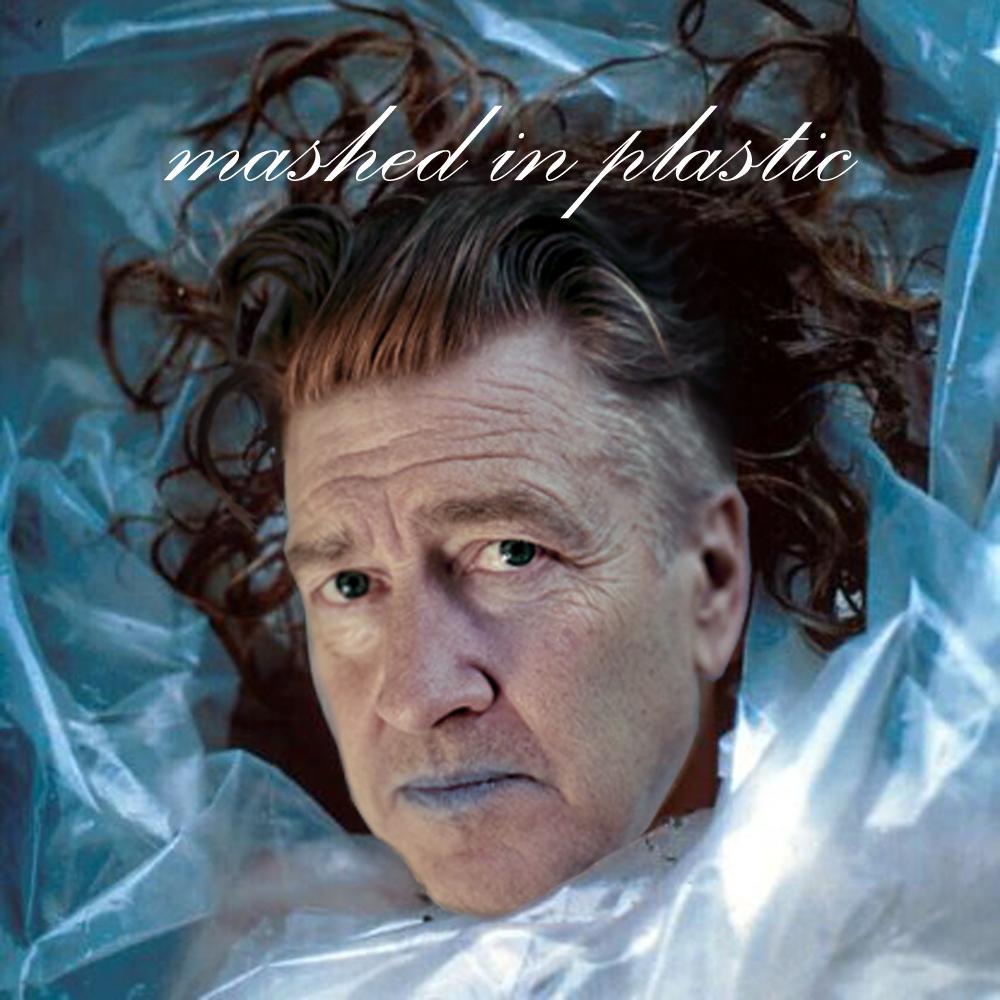 – Four time Oscar nominee David Lynch told Hollywood Today that he is working on a new film “Catching The Big Fish,’’ a road movie shot about his dialogues with regular folk on the meaning of life, with the likes of 60’s troubadour Donovan and John Hagelin, the physicist, as traveling companions.

The “Lynch-esque’’documentary is another example of this Cannes Festival winner‘s visionary take on creativity. He notes he traveled the globe with his multi-camera crew looking to catch his next big fish, and in keeping with his surreal film and TV past, says his plan was no less than to explore the world’s mind.

He concludes that “people have a right to be happy but they don’t know it. A lot of artists are attached to the idea that to create one must suffer and live in pain. I used to have a lot of anger and depression but when you have a constant migraine, you can’t create anything and Transcendental Meditation has really taught me that.”

On tour to promote his bestseller, “Catching The Big Fish: Meditation, Consciousness and Creativity,” Lynch, whose mind has fascinated the world with its dark and often disturbing images, states “ the receptivity to the concept of meditation is catching on,” and “ people see other people’s bliss and they want it for themselves.”

The heart of The David Lynch Foundation (www.DavidLynchFoundation.org) was ignited as he saw school violence on the increase in the nation. His book, upcoming film and seminars are his contribution to the TM practice from which he has benefited, and that he believes makes “people look familiar and look like friends.”

David Lynch known for his recurrent collaborations with several of the same actors like Laura Dern and Harry Dean Stanton and crew in his productions extends his loyalty to family. When asked about a possible family collaboration with daughter Jennifer Chambers Lynch, he told us, “She just finished shooting a film called “Surveillance”, it is going to Cannes next year.” David Lynch is executive producer.

Questioned about the commercial appeal of his films, Lynch told Hollywood Today, “When things are abstract as they are in my films, not exactly like a Hollywood film, the commercial side is never really big.”

He added, “When I make a film I fall in love with an idea, and enjoy the doing, and then when it corrects, I put it out in the world. I then lose control over it and just hope that it connects to others, but it is kind of understandable if it doesn’t appeal to everyone.”
Lynch attributes his immense imagination to 34 years of TM. As “my mind becomes clearer, I am able to catch ideas like a big fish. You can catch it. You can cook it. You can even eat it, but you can’t create a big fish.”

Some of the big fish that Lynch has been able to catch are rock stars such as David Bowie and Marilyn Manson. Their willingness to contribute to his soundtracks is legendary but in Lynch’s words, it is quite simple, “just pay them good money. When it fits, it’s a good marriage.” And when pushed to further elaborate on the connection, Lynch exclaimed, “I am a rock star!”

And to clarify his IMDB listed salary of $1,000, “it’s my per minute rate,” he added with good humor. A salary more fit for the rock star that he is.
-END-