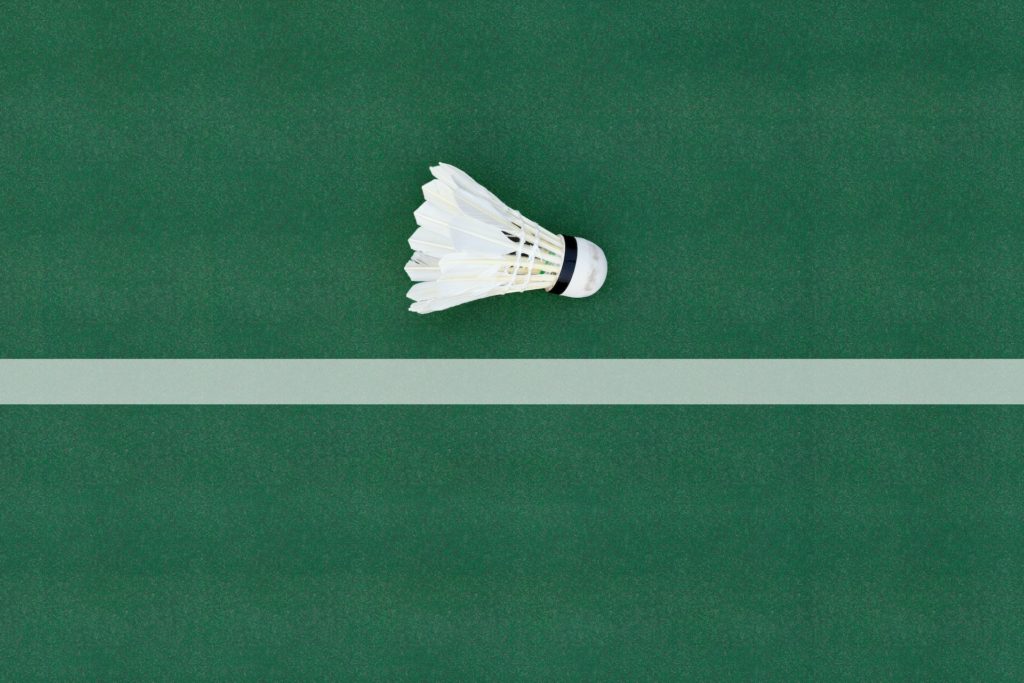 Badminton is a sport with a long history and a wide reach, with over 220 million players worldwide. Although it’s a popular sport, many facts about badminton are not widely known.

Whether you’re an avid player or just getting into the sport, these facts will give you a better understanding of badminton and its deep history. These facts will surprise and delight you, from the sport’s origins to what makes a shuttlecock fly. So grab your racquet; it’s time to learn a little more about this beloved sport and the history behind it!

Badminton is a beloved sport worldwide, and its origin dates back centuries. It is believed to have originated in India around the 18th century and was known as Poona. The game was then brought to England in the mid-19th century. It was quickly adopted by the British upper class and became known as ‘battledore and shuttlecock.’

The game was renamed ‘badminton’ in 1877, after the Badminton House in Gloucestershire, England, where a group of officers from the Duke of Beaufort’s family played the sport. At first, badminton was played with a wicker basket attached to a pole. The poles were used to hit the shuttlecock or ‘bird’ back and forth across the net.

The rules of the game were very similar to modern badminton but the equipment used was different. The first badminton racquets were made of wood and were often strung with sheep gut.

With the invention of new materials such as steel and aluminum, badminton equipment started to become more advanced and improved. Badminton racquets became lighter and more powerful, allowing players to hit the shuttlecock with greater precision and speed.

The tournament is a huge event that attracts thousands of players and spectators from all over the world. It is also one of the most lucrative Badminton tournaments, and the prize money for the winner is over $100,000.

In 1992, badminton was included in the Summer Olympics for the first time.

What Makes a Shuttlecock Fly?

When it comes to badminton, the flight of the shuttlecock is one of the most important aspects of the game. But have you ever wondered what makes the shuttlecock fly? It is quite a fascinating phenomenon, and understanding it can help you play badminton better.

The shuttlecock is made up of a rounded cork base, 16 feathers arranged in a circle around it, and a thin skirt at the bottom. One of the most crucial aspects of a shuttlecock’s flight is its construction.

The shuttlecock’s feathery construction helps it generate lift and stay in the air.The feathers also provide drag, which helps keep the shuttlecock stable as it moves through the air.

The second important factor in a shuttlecock’s flight is the speed at which it is hit. The faster a shuttlecock is hit, the more lift it will generate and the farther it will fly. The speed of the hit also affects the trajectory of the shuttlecock, allowing for more precise shots.

All of these factors, combined with the skill of the player, make a shuttlecock fly. The ability to control the flight of the shuttlecock is a key element of badminton. So the next time you’re playing badminton, take a moment to appreciate the science behind the shuttlecock and its incredible flight path.

Although badminton has come a long way since its origin centuries ago, the game is still very much the same. All you need is a net, a few badminton racquets, and a shuttlecock, and you’re ready to go. 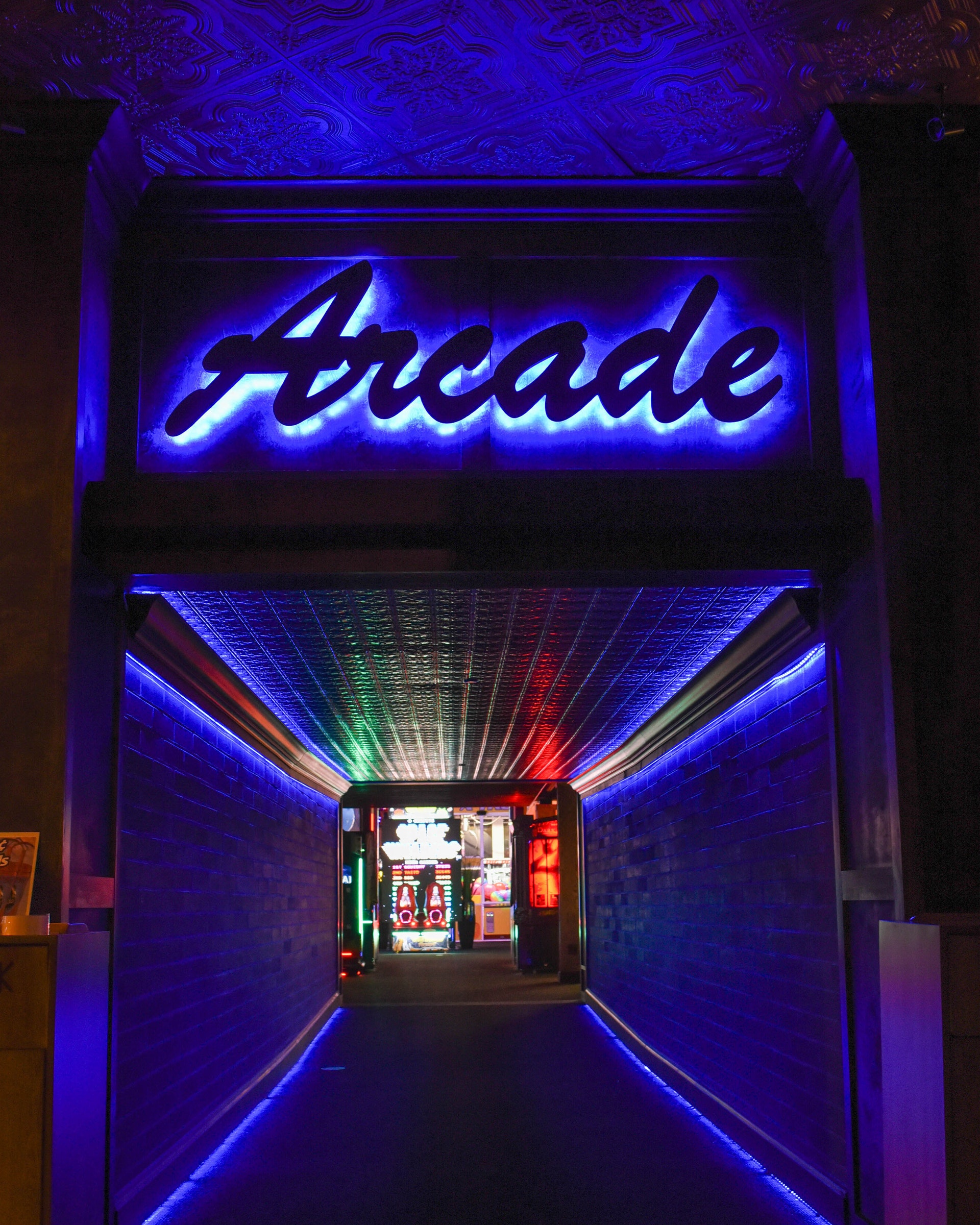