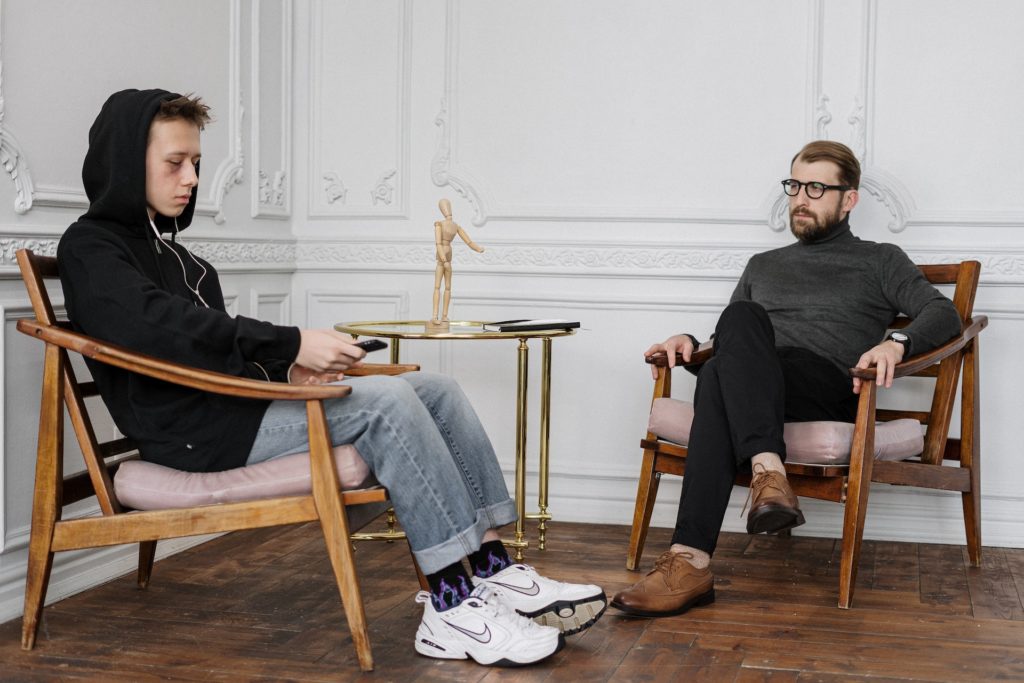 The misconceptions on how hypnosis can help relieve trauma have been around for a while. They’re prevalent among newcomers to the idea of hypnosis and people who have only experienced a light level of it. Sadly, some people think hypnosis is just a gimmick and don’t want to be involved in it.

1. You’re Unconscious and Powerless During Hypnosis

You’re in a heightened state of awareness, and your mind is active and working. The hypnotherapist is guiding you through the process and taking charge, of course, but you are still fully aware of all that is happening to you during hypnosis while this person guides the process with all their experience.

You’re able to make choices despite how it might feel. You can choose to open up about a previously hidden subject, or you can keep quiet about it. Either way, you’re in control of the situation, and there is no need for any power play.

2. Hypnosis Is Only for the Weak Minded

Anyone can be hypnotized, and there are no exceptions. Of course, some people find it easier than others to be hypnotized. Those with a stronger will and self-esteem are known to have an easier time entering a state of hypnosis, but anyone with any mindset can find themselves in this heightened state. However, although a person’s background or mental capacity may influence the quality of their trance experiences, this doesn’t mean that it’s easy for anyone to get hypnotized simply because they are an average person.

3. Hypnosis Makes People Give Up Their Secrets

Because hypnosis happens within a safe environment and with a professional experienced in the field, the patients feel at ease and comfortable enough to open up without hesitation.

While this may be possible, hypnosis is not a magical spell that forces you to say things about yourself or respond truthfully to questions. It helps you feel more relaxed and willing to disclose information you wouldn’t usually reveal if it wasn’t for your state of mind.

4. Hypnosis Is a Mystical Practice

Medical hypnosis is a well-understood scientific phenomenon that has been used for years. It is not some mystical practice involving strange incantations or ancient practices. It is merely a psychological state of mind during which the patient’s subconscious mind is more open and receptive to suggestions from their therapist. Visit Transforming Mind for more information on hypnosis and its real uses.

It simply helps you forget about your surroundings and focus on the treatment. This is why it’s so effective for people suffering from anxiety, depression, and other kinds of mental disorders.

Hypnosis as a practice has become more widespread and accepted as people become more accustomed to it. These myths are dangerous because they might keep people from getting the help they deserve. The best thing to do as a beginner is to learn about hypnotherapy and all its good points before jumping to conclusions about how it all works. Hypnosis has proven, time and again, to be useful in helping patients with various disorders and problems.

3 Smart Reasons to Invest in a Personal Portable ECG Monitor

ECG or electrocardiogram is a heart test that detects the electrical impulses that make your heart beat. A portable ECG monitor is a small, handheld