Here Are The Basics Of Microfabrication 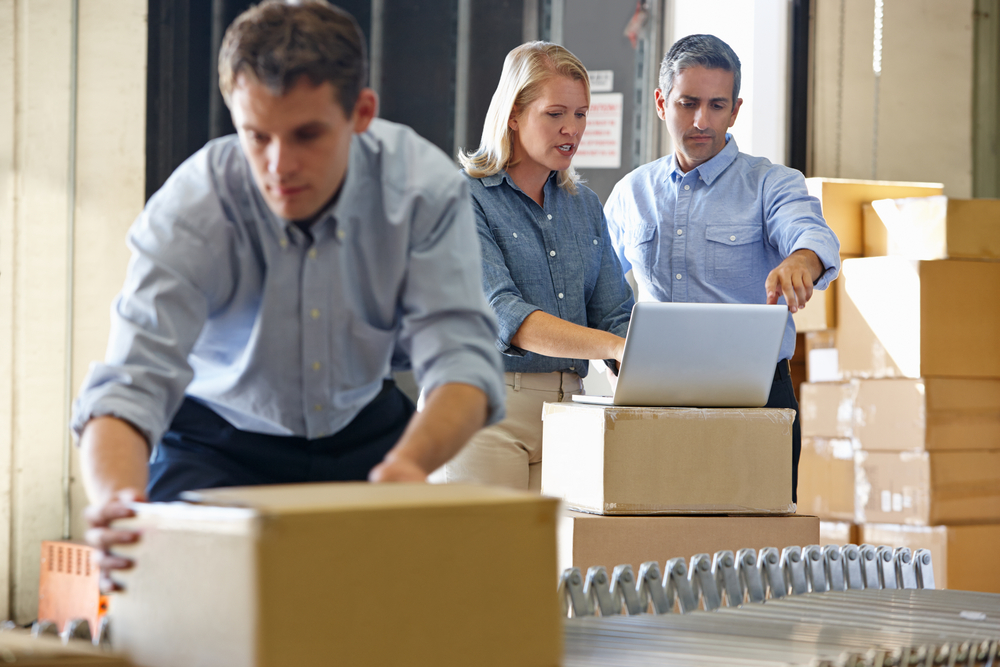 In recent years, micro-scale structures have gained an enormous amount of interest in the science and tech community. The growing interest in micrometer-sized materials has been driven by their special electromagnetic, thermal, mechanical, and optical applications. Researchers believe that microfabrication could allow for designing a wide range of electronic devices including photonics, and sensing equipment, with superior performance over their macro counterparts.

Micromachining and nanofabrication techniques are poised to transform the manufacturing industry as we know it. While e-beam and other high-end resolution lithographs provide room for the fabrication of nano-scale structures, their costs and serial nature limit their widespread application, forcing experts to shift their attention to alternative superior microfabrication techniques.

Here are the basics of micro fabrication that you need to know.

These make use of semiconductor manufacturing procedures like etching, oxidation, and diffusion together with special micromachining techniques. Micromachining occurs on the scale of 1 to 100 nm in size – the mechanical components and electronic devices that control them are all built on the same silicon structure.

Understanding The Scale Of Microfabrication

Just to give you a fair idea of the miniature size of microfabrication, one micron (micrometer) equals one million meters or one-thousandth of a millimeter. This scale of measurement is typically used for the wavelength of infrared red, biological cells, and microfabrication. Given the tiny measurements required for microfabrication, the manufacturing processes are carried out with the aid of high-precision instruments.

The term “microfabrication” is a holistic phrase that describes all manufacturing activities that involve building structures on a micrometer or even smaller scale. Micromachining, semi-conductor processing, and micro-electronic fabrication are a few other related terms that explain the concept of microfabrication.

Microfabrication is a modern manufacturing concept that was recently introduced to the microelectronic industry. Engineering companies try to scale down their conventional machining processes such as electro-discharge machining to obtain microfabricated structures.

How Micro Devices Are Built

Micro devices’ manufacturing processes differ based on various factors like desired specification and the manufacturing company’s tools. A standard microfabrication company will use a step that involves depositing a thin film and patterning it with micro features. Portions of the top layer may be etched away. A typical memory chip may go through multiple lithographies, oxidation, doping, and etching steps to make.

For electronic devices, the thin films should contain conductive metals to allow for the flow of electrons (current). In contrast, optical devices may contain reflective or transparent films to offer improved visibility.