What’s In An Accent? Best-loved English Accents Across The Country

A study from Timeout magazine released last year told us that British accents are the sexiest. The traditional ‘Queens English’ accent proved itself to be loved in Asia, Sweden, India and even America.

The Queens English, though, is not necessarily the most popular accent within England. There are a multitude of rich, widely different accents across the country, with some being much more loved than others.

If you’re thinking of using a voiceover service for your latest advert and don’t know which English accent to choose, you might be interested to know which accents are preferred. Let’s take a closer look:

Scotland isn’t in England, but as part of Britain, it remains a voiceover consideration if you are broadcasting an advert across the Nation. Interestingly, Scottish accents are thought of as soothing and friendly, as well as making someone more hireable than others with different accents.

Queens English is known to be popular across the world, but do we like it in England? Apparently so. It makes us think of education, intelligence, luxury and class. For more high grade products, it’s a really good voiceover option to consider.

Again, not part of England but nearby, Southern Irish is certainly a popular accent in England. Cillian Murphy and Michael Fassbender certainly lend some sexy nuances to its soft, beautiful lilt. It is also appreciated for being friendly, cheeky and approachable.

Cockney is associated with cheekiness, confidence and strong roots. It isn’t highly rated across England, although people from London have a soft spot for it overall. If your advert is particularly regional, it could be worth considering the fact that lots of regions prefer their own accent above all others.

The Essex twang has always been well-known, but The Only Way Is Essex definitely brought it to the forefront of the country’s awareness. It is associated with sexiness and likability but unfortunately, some people also consider it a regional working class accent. In some instances, it could be seen to belong to somebody with less intelligence or education according to research.

Manchester is an accent that is attached to many stereotypes, with many people considering the accent rough, common and poor. Interestingly though, Nick Grimshaw, Karl Pilkington and The Gallaghers all did and do very well with their Northern accents, with many considering it to be endearing, friendly and naturally funny.

The Geordie accent is thought of as being attractive, approachable and friendly. Although it is a Northern accent, most people in England tend to have a soft spot for it. Who can resist the gentle twangs of Ant and Dec?
Of course, these are just a few of the most loved accents in the UK, amongst many others. To get a full idea of the kind of accents available, why not contact a professional voiceover company for samples of different English accent voice overs? It could raise your project from effective, to unforgettable in all the right ways, elevating your script and truly bringing your brand message to life. 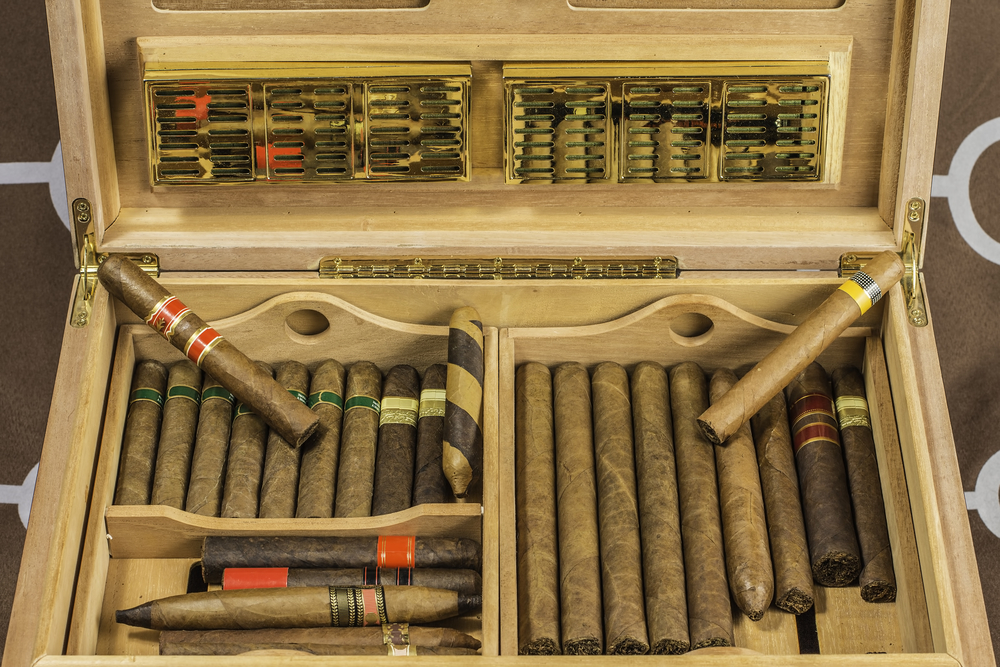 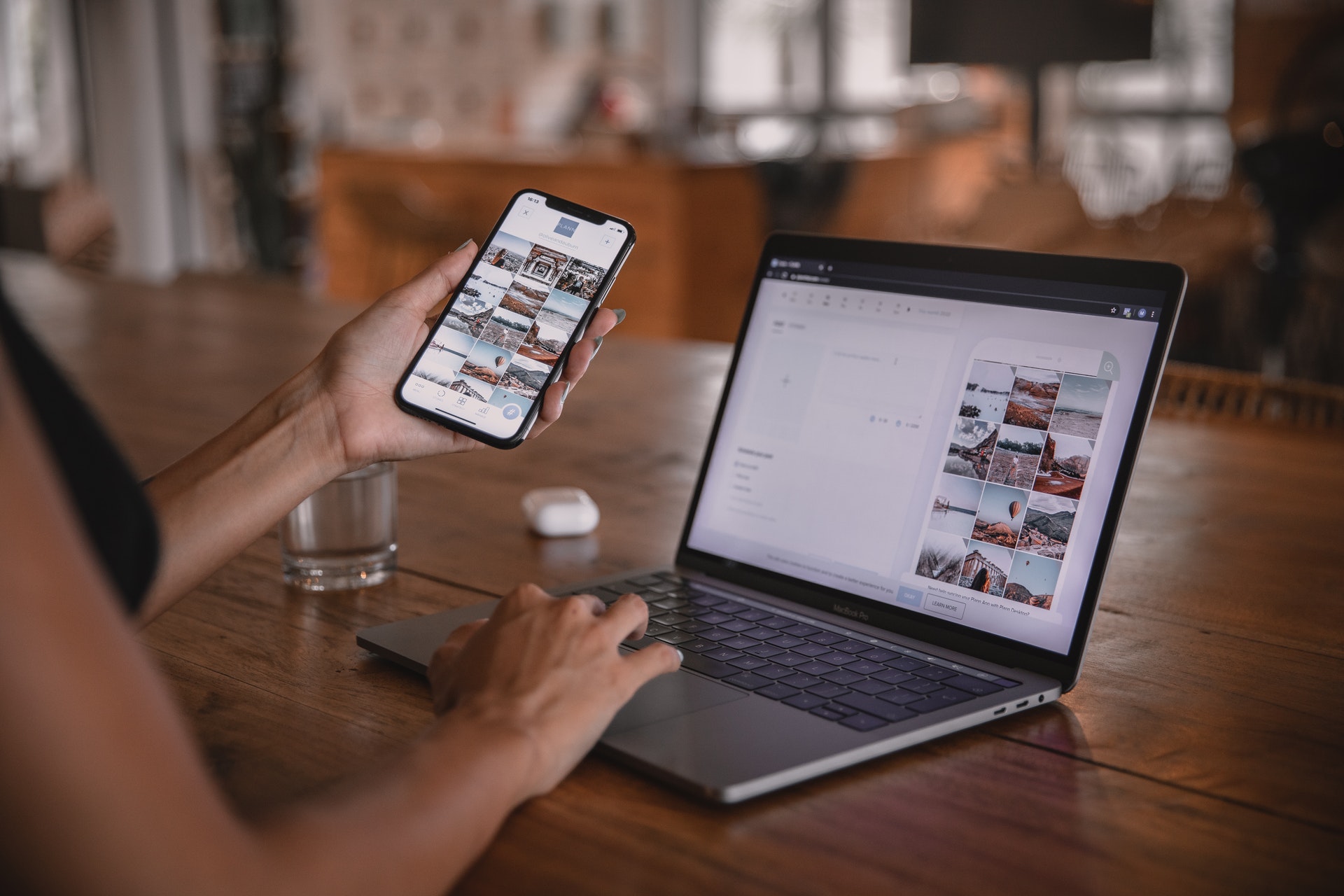 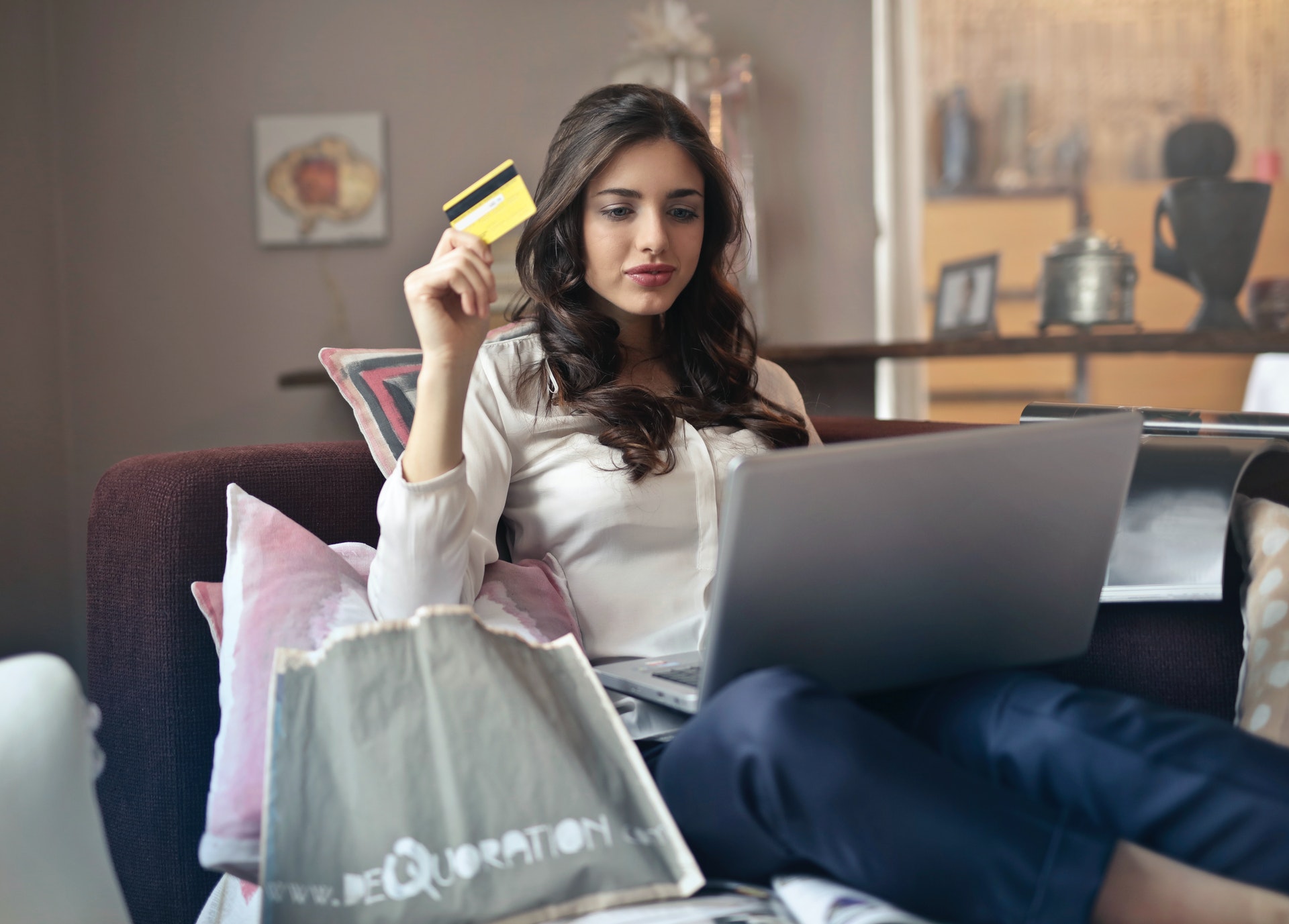 Teachers need so many things that it’s hard to know where to start when choosing a gift. Thankfully, there are some affordable gifts that teachers