5 Industries That Use Laser Micromachining 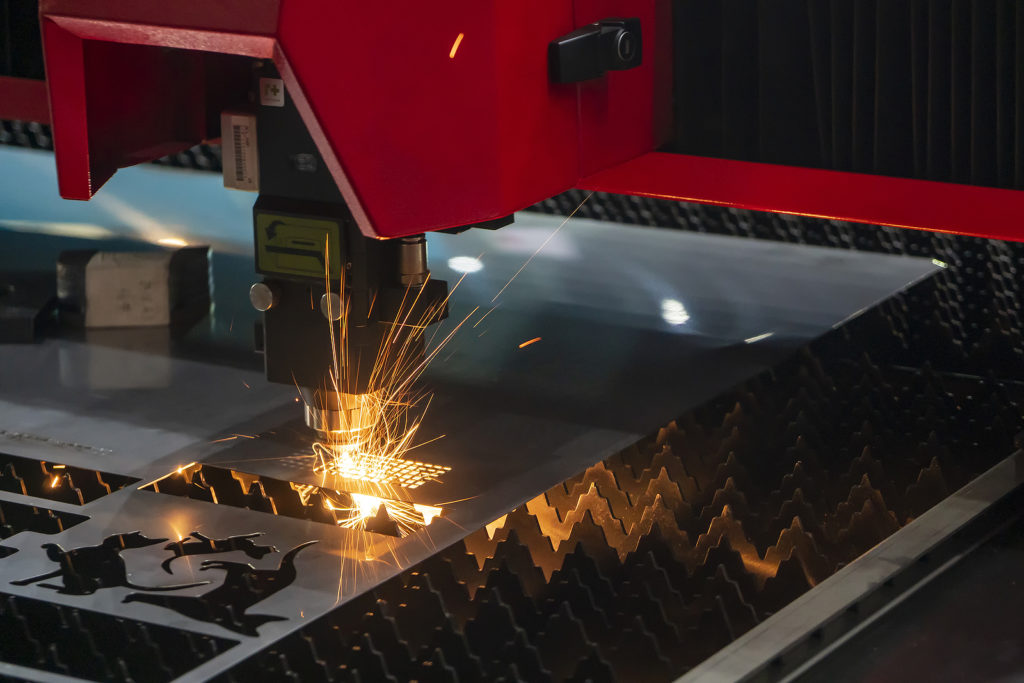 As industries throughout the world come to rely on state-of-the-art technology to manufacture parts and products, one of the most significant breakthroughs has been laser micromachining. Allowing companies to greatly increase production efficiency, this technology can be used in numerous ways. For example, since it can be used on metals and plastics, it can allow for much quicker mass production of the smallest of electronic parts that are used in a wide variety of products and applications. This, along with its many other uses, makes laser micromachining an increasingly valuable technology for many companies. As to which industries rely most on laser micromachining, here are the top five.

From smartphones and tablets to watches and numerous other products, consumer electronics companies rely on laser micromachining to not only create advanced electronics, but also to allow them to make circuit boards and other components smaller and smaller. In doing so, products themselves can become smaller and ultimately less expensive to consumers, as the technology becomes more automated and easy to produce.

Of all industries that use laser micromachining, the jewelry industry is perhaps the one that benefits the most. Using the advanced technology, jewelers can perform highly-detailed engraving on the smallest of pieces. Also, the work can be done much faster than before, offers greater consistency in the quality of work, and is flexible enough to work with virtually all types of metals and surfaces, including flat and curved.

As today’s automobiles become more reliant on technology, auto manufacturers are using laser micromachining to create advanced circuits and other electrical and electronic components for numerous types of vehicles. In addition, they are also using laser micromachining on their production lines. Since many production lines in auto manufacturing facilities are automated and use robots to perform welding and other operations, much of the production machinery has been adapted to use laser micromachining. Due to aerodynamics and other related aspects of engineering making automobiles of today safer than ever, using this technique can ensure the vehicles meet the specific requirements set forth during the design process.

Whether it is the latest satellite that will be launched to help with telecommunications, a spacecraft that will be sent to a distant planet, or a sophisticated radar system that will be used to scan for signals from distant galaxies, the aerospace industry makes tremendous use of laser micromachining. In satellites and other items, this technique allows for micro-welding of complicated components that can be done with increased accuracy and quality. In addition, welding done through laser micromachining decreases mechanical stress, allows the work to be completed much faster, and can be used on metals and surfaces that are extremely thick.

While a field many people may not associate with such techniques as laser micromachining, forensics and toxicology are starting to realize the many benefits this technology brings to this important area. Since it can be the slightest of details that allows police to solve a case, forensics uses laser micromachining for many applications, one of which is laser drilling. By being able to drill small circular holes in various items and materials, investigators can often uncover key evidence that may otherwise have stayed hidden forever. In most cases, the holes being drilled are smaller than 0.3mm, which allows it to be used on virtually all metals, plastics, and even leather.

As a technology that is eco-friendly and non-toxic, laser micromachining continues to find itself being used in an ever-expanding array of industries. With the range of materials on which it can be used, it is a technology that can be easily adapted to almost any industry. Unalterable and very precise, the technology has proven to be a very effective method for forensics and related areas where precision is a must. As it is developed even more in the years ahead, it is sure to find many more uses.