Authors Prepare to Make the Future at Worldcon 76 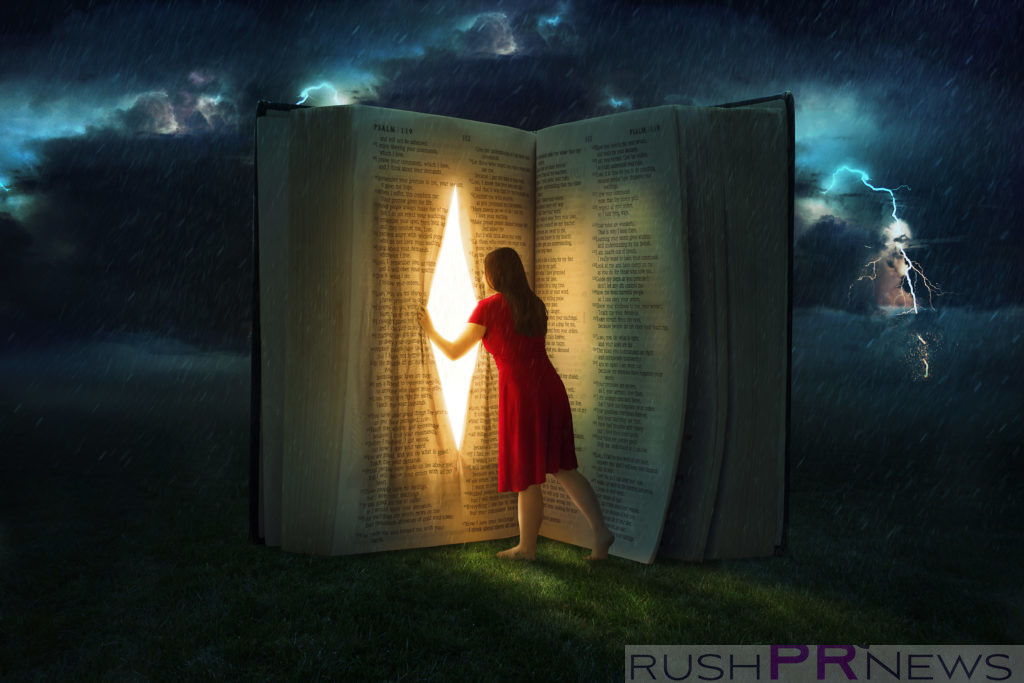 As you read this article, know that there is a writer somewhere in our world who is currently bleeding their heart and soul into a manuscript. They are creating words that will one day be read by millions. Words which are destined to inspire imaginations, stimulate ideas, and impact lives.

That’s why this year’s Worldcon theme resonates so profoundly. It is: “Make the Future.”

According to the Worldcon 76 website, the theme is “a reference to the booming worldwide maker culture which has strong roots in the San Francisco Bay Area.” As well, it is their belief that “the choices we make as a society steer the fan community, and humanity in general, toward the brighter future we aspire to build.”

We spoke with authors and writers who are attending Worldcon as guests of the Greater Los Angeles Writers Society (GLAWS) and/or Black Château Enterprises. Many of these authors will be in the GLAWS booth signing books and greeting attendees. Some are also appearing on Worldcon panels.

We asked them: as an author, through your writing, how do you make the future? What do you hope for the world’s future? Where do you see society in the future?

Here are their answers: 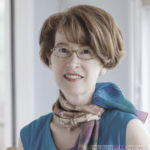 “The future is female and brown and Asian. When institutions and culture truly represent all of its citizens, everything will be better. As a character in the book One True Thing says, ‘More is more.’ More ideas, more points of view, more questioning the status quo and more voices will improve the world.

Global climate devastation, violent political and religious revolutions, and the fight for resources, which includes space, are dramatically changing our lives. And we will need all the best problem-solving minds.

Those minds will come from throwing open the doors and welcoming everyone to the table. As writers, we make the future every time we put pen to paper (or fingers to keyboards). That world-building becomes the future. What power we hold!” 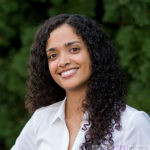 “I want to present a more desirable and attainable future through my writing. By writing characters whom carry their differences in stride rather than being burdened by them, I’m trying to craft a future society that accepts those differences. Not only accepts them, but embraces those differences as what makes each person who they are. I hope this future of acceptance isn’t far off!”

The Fenrir Chronicles: The Prince 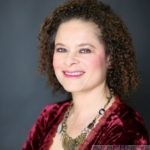 “Social justice is a central theme in all of my work. I hope, that one day, humans will live in a world where leaders and ordinary citizens alike value justice over racial, gender and class identity.”

A Tangle of Fates 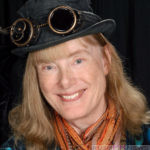 “The writings of Albert Einstein, Dr. Martin Luther King, Jr., Harper Lee and Stephen Hawking hold the power to ‘make the future.’ That is, to direct civilization’s progress. In comparison, my written words barely exist. Yet, I can hope my writings encourage my readers to make positive changes in their own lives, even if those changes are small.

Imagine a world with more forgiveness. Compassion. Respect for human dignity and diversity. Imagine a world that cherishes all children. I am not naïve, however. I fear society will continue to harden its collective heart until consenting to a cardiac transplant is the only viable option.” 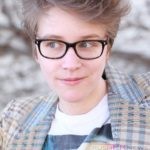 “As an author, it’s more likely that I write the past, attempt the present, and hope to influence the future. In life, you make your future by decisions in the present, controlling what you have control over, letting go of what you don’t. With writing, you make up characters and worlds based on observations, but even a writer is bound by time and generally bound by the logic of this world. So, we writers can’t invent any future for our characters, we have to create believable futures for our characters and worlds.

I hope this world’s future remembers the past because I see us evolving very quickly in ways that we might not see or might not want. Technology allows many possibilities, possibilities to become more than human (and far less human). So, I hope that as we evolve, we remember the things in life with true meaning and value, such as love and the value of time. These are things that are best not forgotten.”

Panels: STEAM (Science, Technology, Engineering, Arts, and Math) and Pros and Cons of Indie Filmmaking: Its Challenges and Rewards 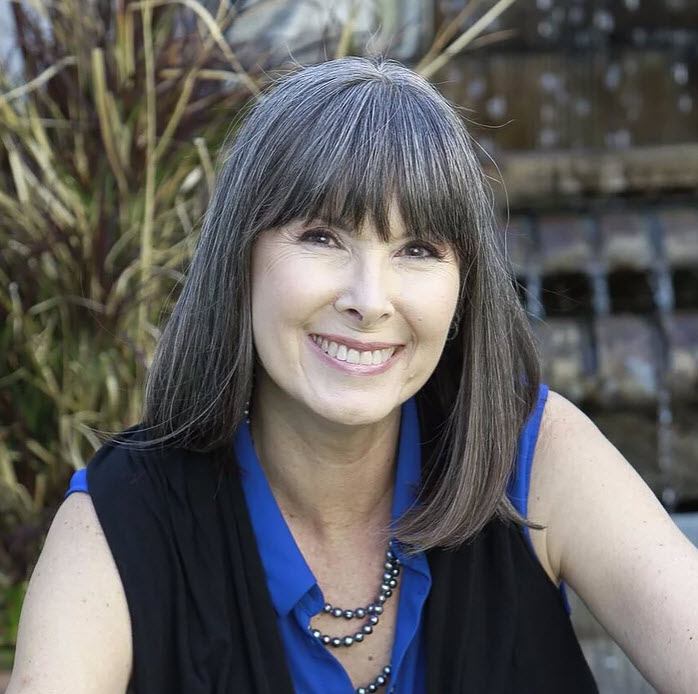 “The future, as I see it now, is in flux, especially where society is concerned. We seem to value self over others, possessions over people, notoriety over ethics, and hearsay over science. If things continue in this vein, the human race is doomed.

However, I have hope. I can’t do much, but I can, in my writings, ensure that the villains get what’s coming to them. I can make certain that the good guys win, for the most part. I can serve as conscience to my stories. If we care for each other, if we help each other, if we value people over everything else, we will have hope.”

Coyote, which is in Straight Outta Tombstone by Baen Books

Resurrection, which is in December’s The Saturday Evening Post 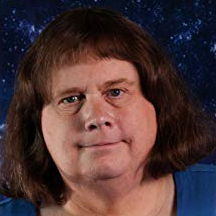 “I would have said something about space travel and flying cars in the past. Now, I just hope humanity can find a way to live together and work toward survival as a species.

I make the future by living as I hope everyone will, accepting all people and trying to build a better world. If that involves space travel, I wouldn’t mind at all.” 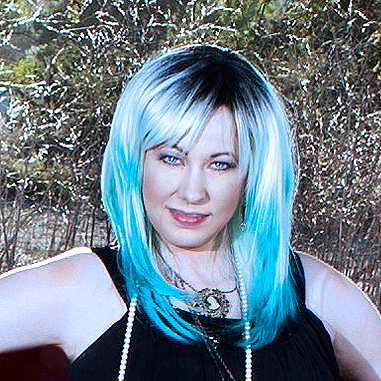 “Storytellers shape the narrative of the world. Stories, and the books, films, comics, games, TV shows, etc. that contain them, have served as a source for morality, provoked thought, stimulated a need for change, and inspired technology.

I want to make the future see the hypocrisy that exists in the world today. I want sexism, racism, and classism to be seen for what it is. If I can do that through metaphor and allegory in my writing, then I believe I have succeeded as an author.”

Worldcon is an annual gathering of science fiction and fantasy writers, artists, musicians and creators. With a focus on science fiction and fantasy literature, it is an annual destination for fans. This year’s convention is officially dubbed Worldcon 76. Every year it is held in a different city around the globe. This year it happens in San Jose, California, August 16 – 20th at the San Jose McEnery Convention Center. For more information about Worldcon 76, visit their website.